Jahmiel Applauded For His Career Elevating Performace at Reggae Sumfest 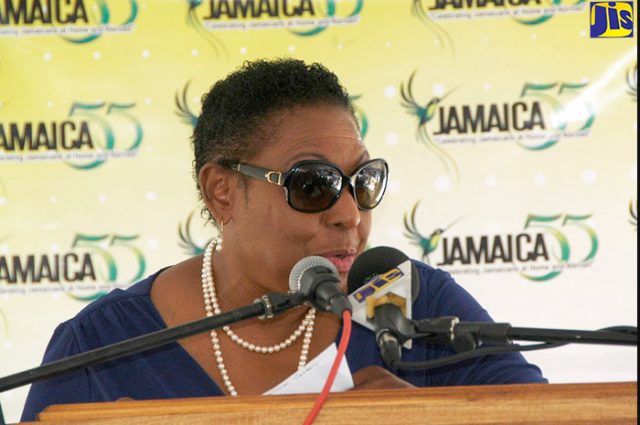 The Honourable Olivia Grange, Minister of Culture, Gender, Entertainment and Sport, has told the Reggae Boyz that they did well although they did not win the Gold Cup.

Miss Grange made the comment last night after the final of the CONCACAF Gold Cup which Jamaica lost to the United States one goal to two.

The Sport Minister said the Reggae Boyz played valiantly to level the scores at one-one during the match but unfortunately conceded another goal close to the end and could not recover.

“Nevertheless, we are all proud that the Reggae Boyz played well enough to get to the Final of the Gold Cup and we know that good things are in store for them despite the result of this match,” she said.