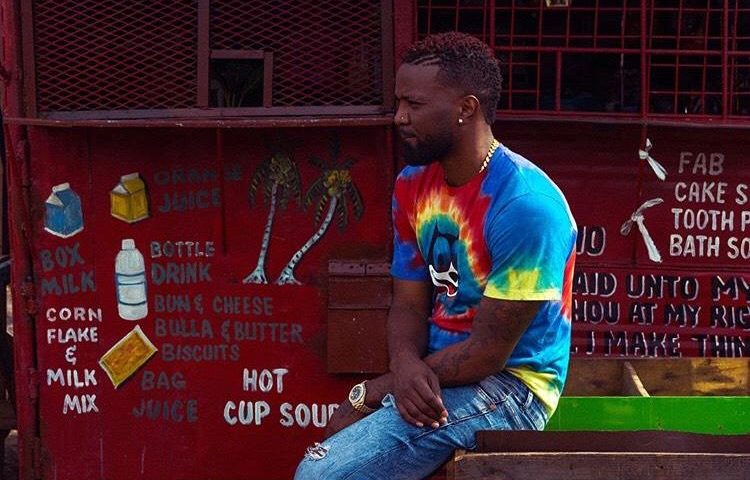 New York, NY (March 23, 2018).  With the release of his sophomore album, IFG (It Feel Good), dancehall star Konshens is hard at work. With his recent performances at SXSW Konshens immediately returned to Jamaica where he is shooting several videos for singles off the album.
“Being on the road and doing shows is always great, but delivering continuos content for the fans can be difficult when you are constantly on the go. So just a mek sure we have enough content ready for when the tours dem kick off, at least new content still a reach the fans” says Konshens. 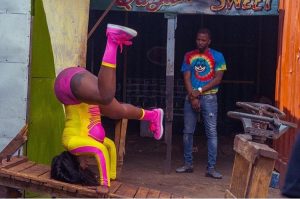 Photo Credit: Rilla
Recently Konshens shared some behind the scenes footage on set of his video for his single ‘Bassline’ produced by SubKonshus Music/Hitgruve Music.  ‘Bassline” is a hard hitting dancehall track, which consist of Konshens signature hard – core gritty style, which gets the ladies moving in creative ways leaving the dancefloor on fire. 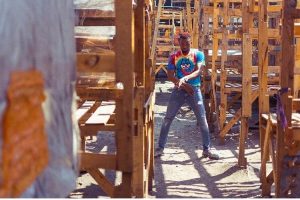 From the look of the behind the scene images, ‘Bassline’ video looks like it will be another video to go down in the Konshens video vault. Known for breaking new grounds through his creative video concepts, such as ‘Gal A Bubble’ and ‘Bruk off Yuh Back’ there is no doubt ‘Bassline’ directed by RDStudios will be right up there with the others.