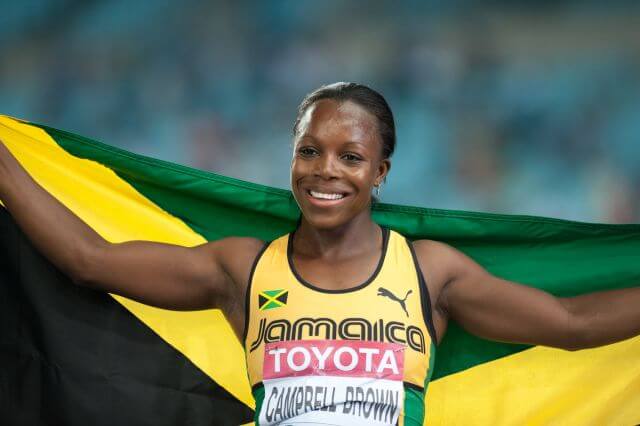 The Government is to salute outstanding Jamaican and world athlete, Veronica Campbell-Brown, during Heritage Week later this year, by unveiling a statue in her honour.

This was disclosed by Minister of Culture, Gender, Entertainment and Sport, Hon. Olivia Grange, during her contribution to the 2019/20 Sectoral Debate in the House of Representatives on July 23.

Ms. Grange informed that last year during Heritage Week, the statue of Shelly-Ann Fraser-Pryce was installed at Independence Park.

“She has been an amazing ambassador for our country. She is humble, confident and respectful at all times. We salute you Shelly-Ann,” she said.

The Minister added that the Government is also finalising arrangements for the installation of the statue of noted sprinter, Asafa Powell, later this year.