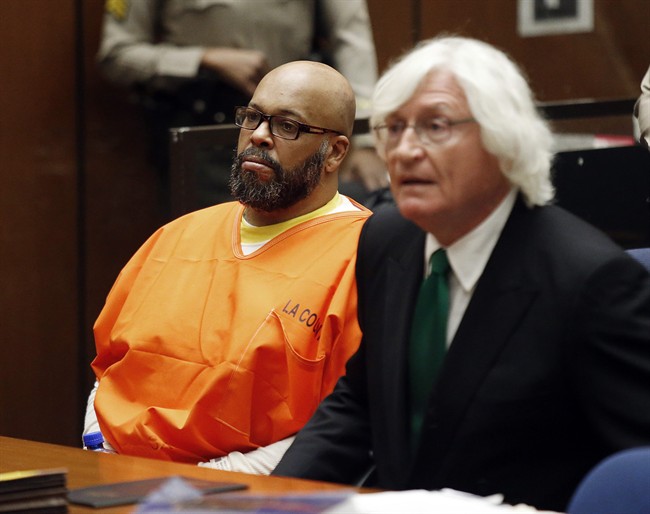 LOS ANGELES _ Attorneys for Marion “Suge” Knight say in court filings that a new video of a fatal parking lot confrontation shows the former rap music mogul was being attacked by a man with a gun.

Attorney Thomas Mesereau states in a filing Tuesday that the video shows that there were several people armed with handguns when Knight was attacked outside a Compton burger stand.

The video is part of a renewed effort to reduce Knight’s $10 million bail on murder and attempted murder charges. It is unclear whether the footage will be shown in court at a bail hearing next week.

Knight has pleaded not guilty in the case, and his attorneys have said he was ambushed before running over two men, fatally injuring one of them.