Teacher and two Students Dead as Aircraft Crashes in Jamaica 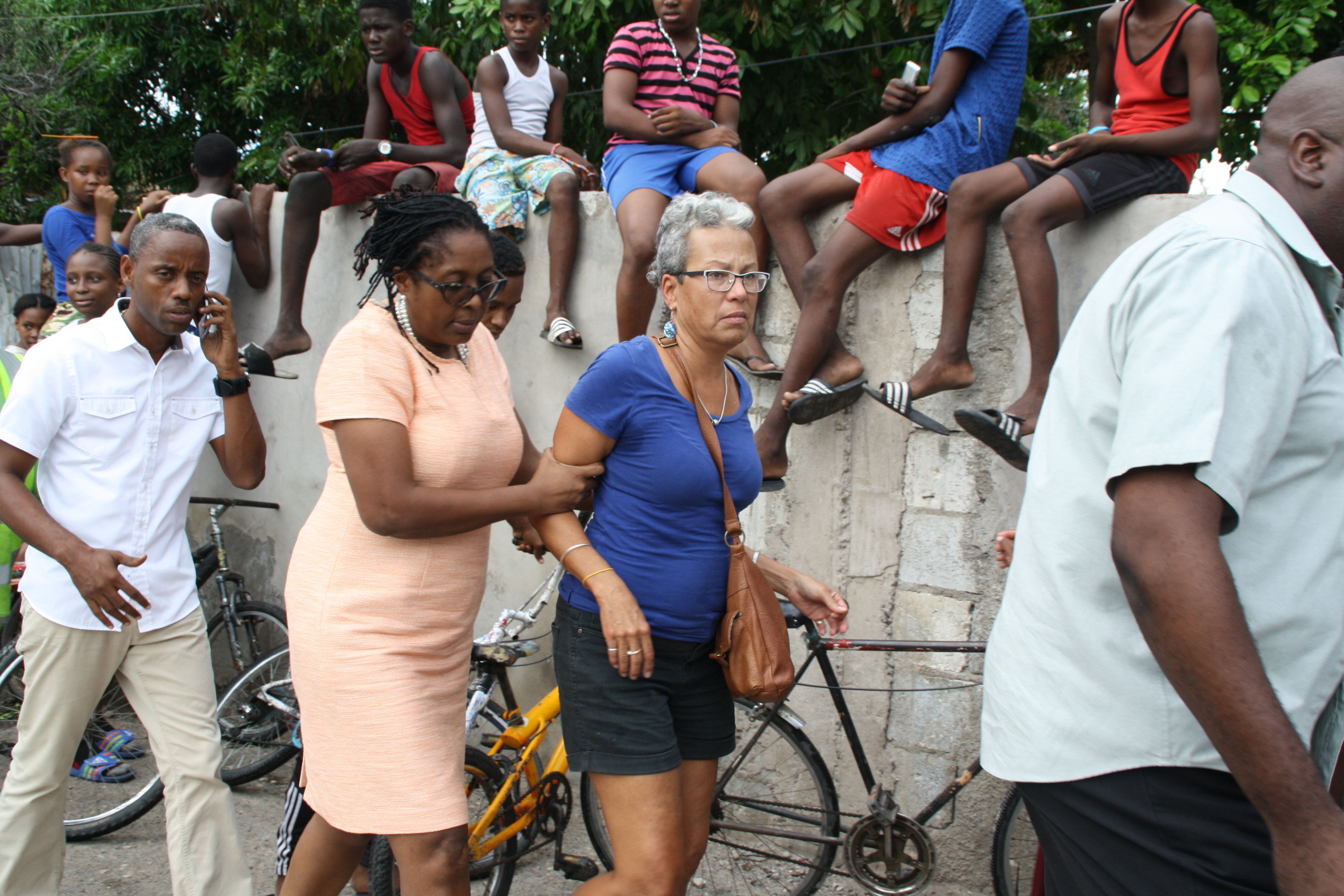 A small Cessna 172 aircraft which took off from the nearby Tinson Pen Aerodrome and is believed to have crashed within minutes of take off based on reports obtained at the crash scene.

Police report that the Cessna was on a training exercise with three persons on board including the instructor. … Owned by Caribbean Aviation Company.

Civil Aviation Authorities said they will investigate the crash as is required by international Convention. “Police will assist with crash as sabotage cannot be ruled out. … ” declared a police source who asked not to be identified.

The Opposition leader, Portia Simpson Miller were quickly on the scene along with Mayor of KSAC Dr. Angela Brown Burke … they were seen comforting an obviously distraught woman.

Helicopter of green colour, believed to be a military type hovered over crash scene as thousands of curious onlookers converged inside and out of police tape.

A student is believed to have been at the controls when the crash occurred … this cannot be verified. The crime/accident scene team to conduct the crash investigation had not yet arrived on the location of the crash at news time some two hours after crash.

Dexrer Benett said: I have lost animals, and I am lucky as my children were at school … my house was destroyed totally. He has appealed to his MP Portia Simpson Miller, Opposition Leader for help to restore his living accommodation.

Police report that at about 1:15 PM the crash occured in a densely populated urban centre. Luckily there are no reports of casualties on the ground.

Emergency vehicles immediately converged on the scene and with the help of residents started dousing the flames.

The Police Commissioner Dr. Karl Williams and head of the Army were quickly on the crash scene. Army first aid personnel w assisted with victims.