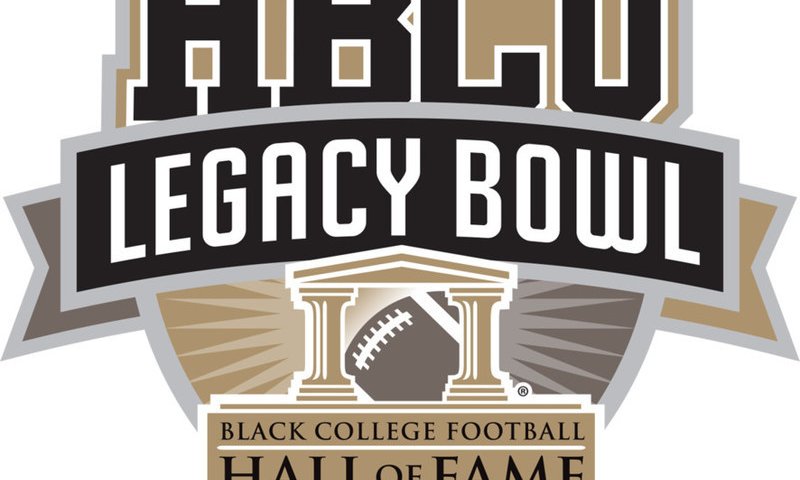 HOUSTON, Dec. 7, 2021 /PRNewswire/ — The Odor Doctors, the premier vehicle odor extraction company in the U. S. is pleased to announce its partnership with the HBCU Legacy Football Game to be hosted by Tulane University, Yulman Stadium, February 19, 2022, in New Orleans, La.

The HBCU Legacy Bowl, presented by the Black College Football Hall of Fame, is a postseason all-star game showcasing the best NFL draft-eligible football players from Historically Black Colleges and Universities. It will be broadcast live on NFL Network at 3:00 PM EST.

Mark Simmons, Senior Vice-President of The Odor Doctors and a former NFL player, discusses the motivation behind his family’s decision to be a sponsor. “As a former player, I understand the difficulty of getting to and playing in the NFL for athletes at major colleges. For players at HBCU institutions, the challenge is more daunting. But this game provides a showcase for draft-eligible invitees. Furthermore, both my parents attended a HBCU, Fisk University, and this is our way of showing up, giving back.”

Doug Williams, Co-Founder of The Black College Football Hall of Fame and sponsor of the game, had this to say about The Odor Doctors, “Shack Harris and I have known Mark’s dad Frank, the founder of The Odor Doctors, for many years and are delighted to get them involved with our game that showcases these players. The Simmons family has always demonstrated a willingness to support young people at every level.”