In this role, T.I. will direct the community impact strategy for Viola. Pioneering initiatives that make the cannabis industry more diverse, equitable and inclusive, he will drive Viola’s mission of racial equity and justice further by conveying the company’s core values as it continues to give back to communities most affected by the War on Drugs. His efforts in unity with Al Harrington’s will propel mass social reform of the cannabis industry. A key driver of this progress will be forthcoming developments through Viola Cares, the brand’s hallmark social equity program aimed at fully funding social equity applicants as they transition into the legal cannabis business. The vision of this program is to create 100 Black millionaires in the near future.

“I have the utmost respect for Al and all the work he has done with Viola to increase minority representation in cannabis and help Black and brown communities who have fallen victim to the War on Drugs,” says T.I. Harris. “Together we will expand social justice reform by providing tangible resources for disenfranchised communities and opportunities to build economic autonomy within the cannabis industry.”

Through education, equitable offerings, expungement, and incubation programs, the Viola Cares mission is to increase minority representation, facilitate community building and provide employment opportunities to Black and other minority groups in cannabis. With T.I.’s work within underserved Black communities, this new alliance and combined effort between Viola and T.I. will result in forthcoming initiatives such as supporting adult halfway houses in CA, CO, OR, WA, MI, OK in partnership with Us or Else, T.I.’s social justice non-profit. The partnership will also provide scholarships to HBCU students who are studying the cannabis field at Southern University. On Monday, December 21st, Harris Community Works in conjunction with Viola Cares, gifted boys ages 11 to 25 from the Next Level Boys Academy diversion program with coats and shoes as a kick-off to this partnership.

“As we continue to increase our social imprint within the cannabis industry, I am honored to welcome my brother T.I. into the Viola family,” says Al Harrington, CEO and founder of Viola. “His work helping communities of color over the years directly aligns with Viola’s core values as we look to meet the needs of underserved communities by fostering new opportunities for people that look like us.”

T.I.’s expansive work within the social equity space includes multiple organizations and initiatives. Us or Else’s mission statement of  fighting for the liberation of Black and all other oppressed people leads the ethos of his charity work. Harris Community Works (Atlanta), a subsidiary of Us or Else, works with the underserved communities to provide food, clothing and education. For The Love Of Our Fathers, works with Alzheimer’s and dementia patients. T.I. has also spoken at area schools and has donated time and money to worthy efforts ranging from hurricane relief to the Boys & Girls Clubs. He has spent millions to buy properties and plots of land in Center Hill, where he grew up, to rejuvenate the neighborhood.

Founded in 2011 by NBA veteran Al Harrington, Viola Extracts is one of the nation’s leading producers and licensed wholesalers of premium quality cannabis products. The brand is named after and inspired by Al’s grandmother who suffers from glaucoma and diabetes, finding solace in cannabis remedies. Viola has integrated the latest cutting-edge technology with its own proprietary procedures designed for every stage of the cultivation, extraction and production process. Viola is known for its wide variety of product offerings including high-quality flower to premier butane extracts. Viola operates in Colorado, Oregon, Michigan, California, Arizona and Nevada.

Aside from his contributions in entertainment including, 11 hit albums, multiple Grammy’s, Billboard, BET and American Music Awards, countless blockbuster movies and top-rated television shows including, ATL, VH-1’s T.I. & Tiny: The Family Hustle, American Gangster and Marvel’s Antman, to name a few, Tip “T.I.”  As CEO of Grand Hustle, Harris has launched the careers of numerous acts including multi-platinum, award winning artists B.o.B and Travis Scott, to name a few.  Harris has made an indelible mark on the world of business. He is an artist, entrepreneur and activist who has amassed a business empire to include a record label, a 10-year old clothing line (Akoo, which stands for “A King of Oneself”), a real estate holdings company, production company, non-profit organization (Us or Else), owner/founder of Trap Music Museum, co-owner of Bankhead Seafood, owner of Super Sound Studios, investor and much more. Harris served on the Mayor of Atlanta’s Transition Team, where he focused on policy and legislation; and currently serves on the Reimagining Atlanta Task Force, aimed at creating restorative practices and a community-driven approach to addressing incarceration. He has been recognized most recently as a thought leader at the United States Capitol and during the Operation Hope and Forbes Magazine business conferences. His community focus is around driving economic mobility and equity in vulnerable, underserved communities. Harris was awarded the first-ever “Voice of the Culture” award by ASCAP and is the host of the #1 rated podcast, expediTIously with Tip “T.I.” Harris. Harris also co-teaches a class at Clark Atlanta University on “The Business of Trap Music” with Vice-Chancellor of SUSLA, Dr. Melva Williams. 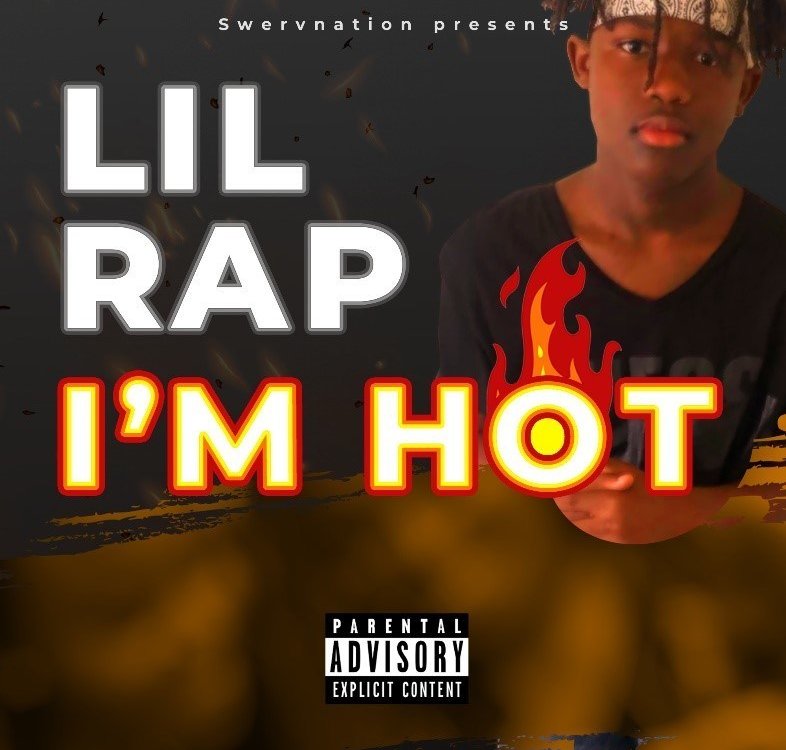