US sends senior diplomat to Haiti, seeking to resolve impasse that has delayed elections

US trans Atlantic rower robbed of food, passport near Haiti 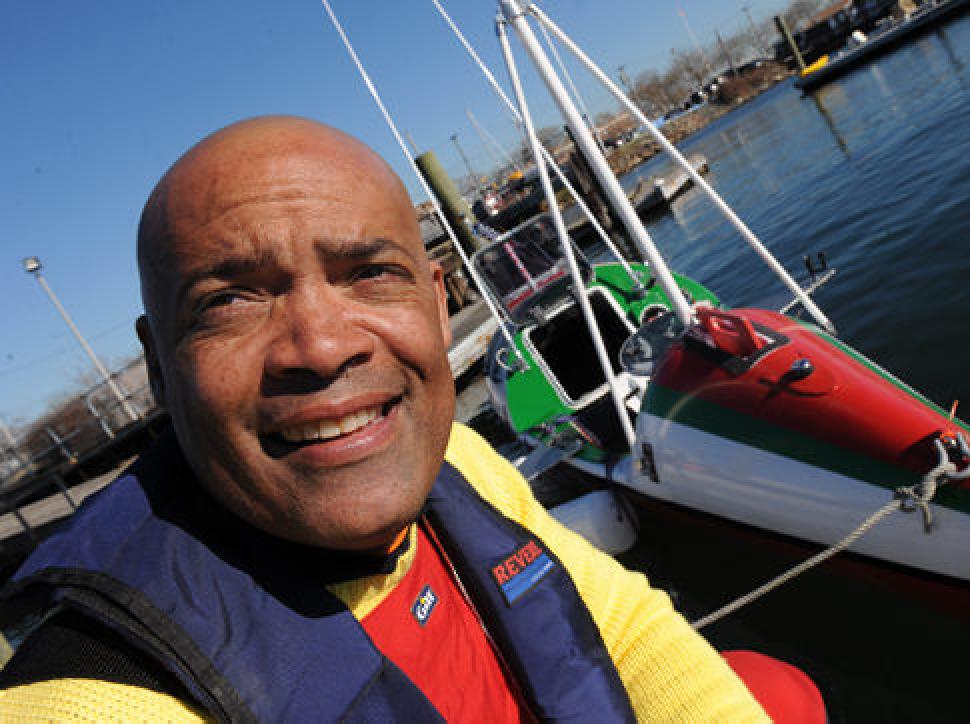 SAN JUAN, Puerto Rico _ A U.S. man who recently rowed across the Atlantic Ocean to raise awareness about HIV testing was robbed on Thursday off Haiti‘s north coast, authorities said.

The incident occurred when Victor Mooney began having trouble with his boat near the tiny Tortuga Island, according to a U.S. Coast Guard report.

Mooney, a Brooklyn native, was headed back to the U.S. from his trans-Atlantic journey but had diverted toward Haiti on advice of his U.S. weather router, which warned a storm was coming and that he needed to seek shelter. The 48-year-old had completed the 3,000-mile (4,800 kilometre) journey in June on his fourth attempt, a journey to honour a brother who died of AIDS.

Mooney said he saw several boats approach on Thursday morning and that people aboard them began yelling at him in a language he did not understand as they tied his boat to theirs.

“It was like mosquitoes,” Mooney said in a phone interview. “One came, two came, three came and they surrounded my boat.”

Once he was towed to Tortuga Island, Mooney said a group of people ransacked his rowing vessel.

“They just took everything,” he said.

Police agent Kenssley Derival said Mooney’s food was stolen, along with his passport, which he said authorities have since recovered.

Helping Mooney with translations from Creole to English was 33-year-old Emmanuel Milhomme, who lives on Tortuga Island but previously lived in Fort Myers, Florida. He said he was in the area when he saw the commotion and noticed the U.S. flag on Mooney’s boat and approached him.

“Where he came from, I don’t know,” Milhomme said. “It could have been worse.”

Mooney was staying at Milhomme’s house until authorities arrived. It was not immediately clear exactly when Mooney would resume his trip back to the U.S.

“It was a frightening situation,” he said. “Thank God there’s no bodily harm, but I want to go home.”