Jamaica Has Never Been a Xenophobic Society, PM Holness

More than 2,300 Young People to be Employed 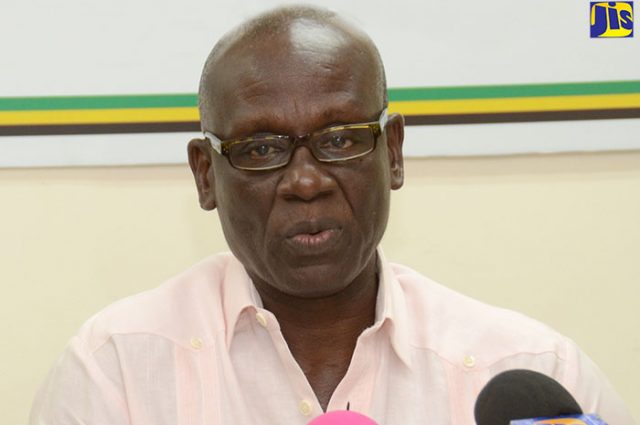 More than 2,300 young people are to be employed under the National Youth Summer Employment Programme, which will be officially launched today (August 10) at the Jamaica College Auditorium, Old Hope Road, St. Andrew.

The young people, from across the island, will be engaged in the auditing of street lights and identifying vulnerable persons within communities who may require assistance during periods of natural disasters and other forms of emergency.

The exercise, spearheaded by the Ministry of Local Government and Community Development, will be implemented through the municipal corporations, which will see to its effective operation.

It will kick off during the third week in August and run throughout the remainder of the month into September.

The programme is designed to meet one of the Government’s key priorities, which is to facilitate the empowerment of Jamaican youths by creating opportunities for them through employment.

“These young people would have further developed their knowledge base and skill sets and the municipal corporations will have improved records on street lights and vulnerable persons,” he noted.