Alethea unleashes new EP ‘Ode to My Younger Self’ 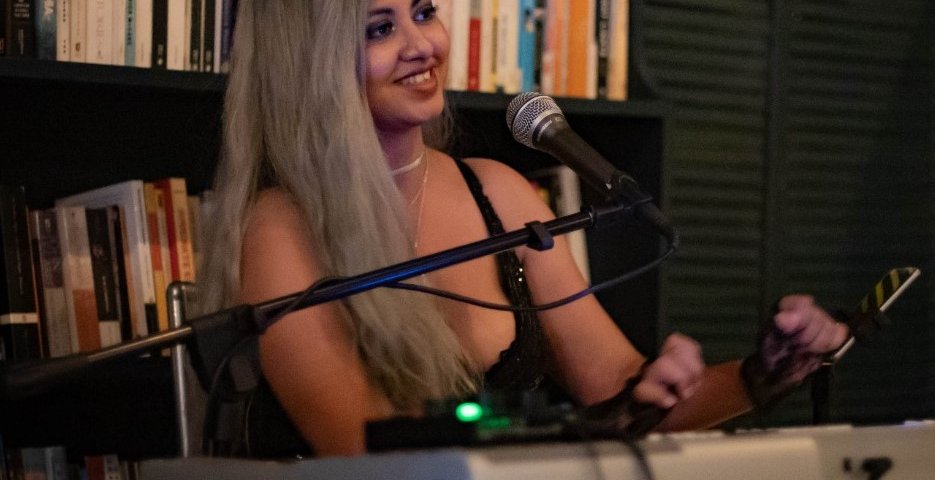 POS, Trinidad – Trinbagonian Pop/Rock artiste Alethea Beharry (known simply as Alethea on the entertainment circuit) is fulfilling her creative destiny while simultaneously taking a major step on her journey of inspiring and connecting with others through her musical stories with the launch of her first EP, ‘Ode to My Younger Self’.

Alethea, who is based in Trinidad (and spent some of her formative years in the US & Australia) embraced and excelled in singing and playing the keyboard from the tender age of 4.

With a professionally trained vocalist mother and a very supportive father, she was encouraged to pursue a path that has ultimately led to the release of her first solo project.

The 6 track EP ‘Ode to My Younger Self’ was written by Alethea, produced by Maarten Manmohan and mixed by Sunroom Audio with added instrumentation by Zach Carpenter, Aaron Lowchewtung and Noah Rahman. The collection of songs musically chronicles the first of many chapters of her life and her journey of self-discovery. Listeners are served a therapeutic helping of emotions inspired by the artiste’s real-life experiences presented on a platter of melodies.

The soulful ‘One For the Road’ is Alethea’s prayer to herself to always seize the day and enjoy the good times (in between the bad ones).With heavy drum beats the up-tempo title track ‘Ode to My Younger Self’ depicts the singer’s battle and eventual triumph over challenge, while the guitar-driven track ‘Abyss’ explores the torment that came along with ignoring her inner voice and the true happiness associated with her subsequent self-acceptance.

Having been exposed from a very young age to genres such as classical music as well as 1970’s and 1980’s Rock, Alethea expresses her authentic self with a sound she classifies as Celtic Dark Pop and Alternative Rock.

Multifaceted, musically-gifted and motivated, Alethea is armed with a new EP of introspective yet relatable original material and aspires to use her talent and passion for the main creative constant in her life, i.e. her artform, to touch the minds and hearts of music lovers globally as well as to showcase the musical diversity of her native Trinidad & Tobago.

‘Ode to My Younger Self’ is available now on all major streaming platforms: https://distrokid.com/hyperfollow/alethea2/ode-to-my-younger-self