Is Jamaica’s Sovereignty Under Threat By a Foreign Government?

Are the Americans Trying To Bring Down The Andrew Holness JLP Government? 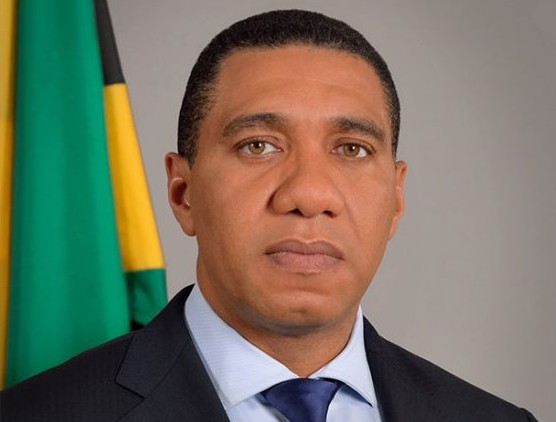 The American government through its local Operatives Ambassador Luis Morino, and Joshua Polechek, Councillar, Public Affairs Officer first sent a Twitter communication on the issuing of a license to Caricel. This was seen as strange.

The Jamaican government rebuked the Americans.

Sembiote was previously known as Gotel whose name has been changed to be known as Caricel and has been granted the third cellular licence in Jamaica. Gotel has been operating in Jamaica for over 10 years in the cellular communications market.

Huawei is a cellular manufacturer and equipment supplier which is Chinese origin and has been viewed as a threat to the National Security interest of the United States of America (USA).

The Americans feel the Chinese could use Caricel’s access to Spectrum to spy on America.

It is believed that the use of Huawei equipment could bring costs to cellular users in Jamaica. Commercial considerations and a perceived competitive advantage appears to be the hidden reasons why the Americans are trying to get the Jamaican Government to revoke a legally obtained and legally issued license to a commercial entity.

The Americans have canceled the visas of three lawyers and even that of a 9 year old son of one of Caricel’s lawyers. The Americans have chosen to use the issuance of a travel access (visa) which is their property for which they have full control. This is really being used as a smoke screen. This is also seen as putting pressure on operatives and the government to cancel a legally issued commercial license.

The Americans seem to be going to any length to protect their self interest?

“The target of the Americans is one George Neil, an alleged financier for Caricel ” says Paul Burke.

“Neil is being discriminated against because he is a black man, and Caricel will bring better technology to the market. Neil was never arrested in Jamaica for any crime. Neil is being linked to the Shower Possie and Dudus Coke. Even scamming is being drawn into the mix” asserts the former General Secretary of the PNP who says he is a friend of Neil.

The Americans is reported as having met with PM Andrew Holness and presented their alleged “hard evidence” against Caricel et al.

Will the Jamaican government allow itself to be bullied by the Americans?

Which serious investor or Foreign would do business with Jamaica whose does not honour legally binding licence/contract.

The Jamaican government could not survive if it cannot be trusted.

Is this an attempt by the Americans to bring down the Andrew Holness led Administration?

Caricel is going to the Supreme Court to prevent the government from revoking their legally obtained license.

Stay tuned to Vision Newspaper for the latest on this intriguing saga. Breaching a legally binding contract/lisence could seriously damage the credibility of the JLP Government.

Let us get your feedback.