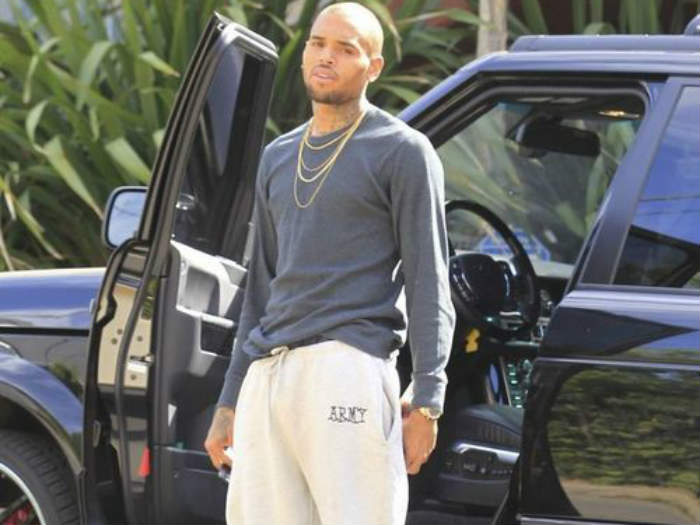 LOS ANGELES (AP)_ Police say three armed men in masks forced their way into the Los Angeles home of Chris Brown, locked a female relative of the singer in a closet and then ransacked the place.

Officer Liliana Preciado says Brown was not at his home in the Tarzana area at the time of robbery around 2 a.m. Wednesday.

Officials say the suspects got away with an unknown amount of cash and a number of personal items.

Preciado did not know the exact relationship between the relative and the singer but said the woman was not hurt. Police didn’t know how long she was in the closet.

Investigators have not released suspect descriptions. All three were armed with handguns.

A message seeking comment from representatives for Brown were not immediately returned early Wednesday.