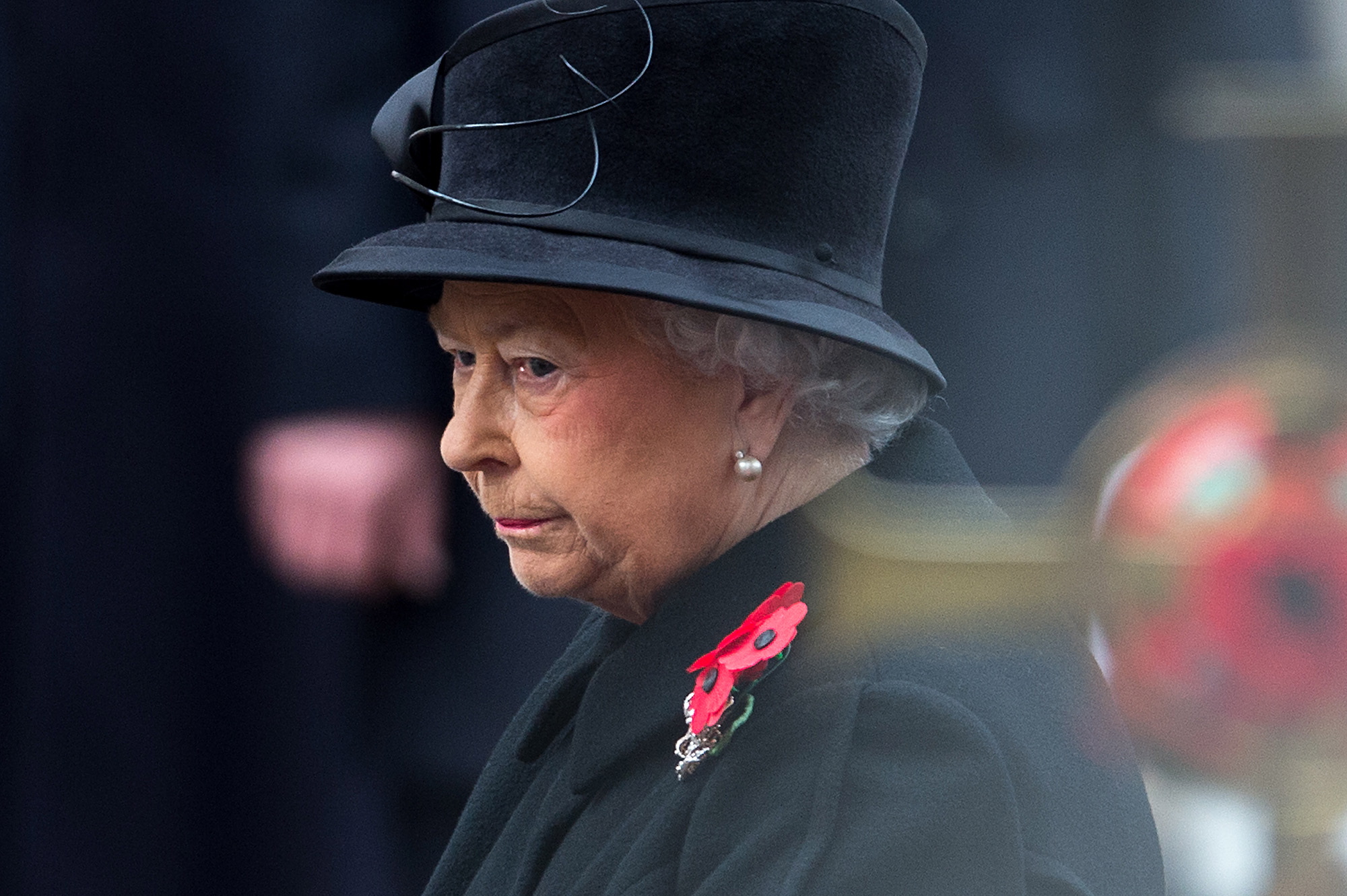 By Carol Williams And David McFadden

BRIDGETOWN, Barbados _ Barbados plans to remove Queen Elizabeth II as titular head of state and replace her with a ceremonial president from the Caribbean island, a former British territory once known as “Little England” for its colonial trappings.

Prime Minister Freundel Stuart announced that the plan is to make Barbados a republic by November 2016 when the island of roughly 300,000 people celebrates its 50th anniversary of independence. He said it makes no sense to keep the monarch as the head of state of an otherwise independent country.

A Buckingham Palace spokesman said Monday that “it is a matter for the government and people of Barbados.” British Prime Minister David Cameron’s spokesman said he expected the approach in Barbados to be “consistent with self-determination.”

The republican debate has raged for years in Barbados between older islanders who see the queen as a symbol of stability, and mostly younger nationalists who call her an anachronism. It echoes similar debates in many countries that once were part of the British empire and retained the queen as their head of state after independence.

In the Caribbean, former British colonies including Dominica and Trinidad and Tobago have established republican forms of government.

But others such as Barbados and Jamaica have not replaced the queen with another head of state even though their officials have called for the tie to be severed.

Upon taking power in early 2012, Jamaica Prime Minister Portia Simpson Miller said the queen was a “lovely lady” but insisted her country must remove the monarch as head of state, in part because of slavery’s legacy. But nothing has changed since Simpson Miller made that statement.

In Barbados, historian Trevor Marshall welcomed Stuart’s announcement, arguing there is “nothing to be gained by remaining as a dominion.”

Despite the change, Barbados would remain in the Commonwealth grouping of former British colonies, according to Stuart.

Barbados needs a two-thirds majority in Parliament to authorize the constitutional change. Stuart’s government currently has that majority in the senate, but not in the lower house. Opposition leader Mia Mottley did not immediately comment on Stuart’s plans.

Barbados was among the few islands settled in 1605 by English colonists who imported slaves from Africa. While other Caribbean islands were swapped as war booty among Spanish, British, Dutch and French colonizers, Barbados remained British during the colonial years.

But in a sign of changing times, Barbados adopted the Caribbean Court of Justice as its final court of appeal in 2005, dumping the London-based Privy Council that long served as the court of last resort for many former colonies.