WILL JAMAICA BE NEXT? DOMINO EFFECT OF CHINA DEBT TRAP WITH THEIR INFRASTRUCTURE INVESTMENTS AROUND THE WORLD 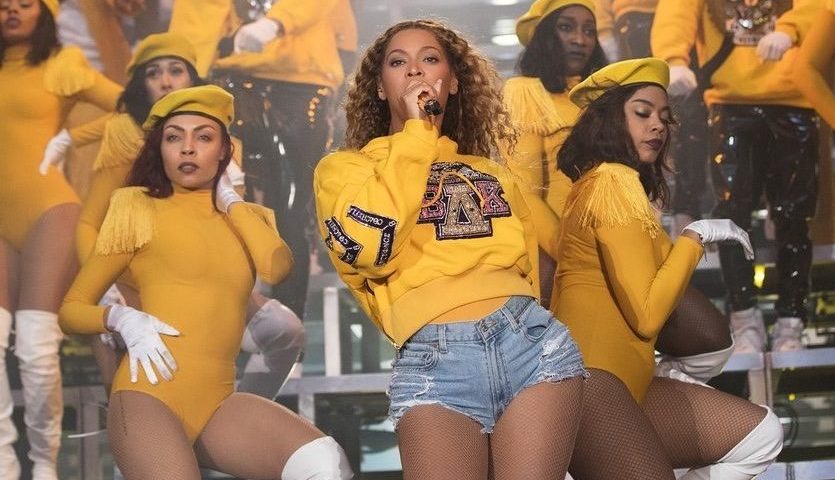 Four More Scholars From HBCUs Texas Southern University, Fisk University, Grambling State University And Morehouse College To Be Awarded $25,000 Each Through A Partnership With Google.org

Scholars include a mass communications master’s degree candidate from Grambling State University, a healthcare administration major from Texas Southern University, a dual major in English and music from Fisk University and a criminal justice major from Bethune-Cookman University

The Homecoming Scholars Award Program, announced after Beyoncé’s brilliant first weekend Coachella performance, an homage to excellence in education and a celebration of the homecoming weekend experience, named four universities and extended the program to all qualifying students at the universities, regardless of gender.

All qualifying applicants submitted a 1,000-word essay about one African or African-American thought leader in their field who has inspired them to achieve their goals (educational, professional, and/or community-driven). The essay included how they plan to contribute to history through their own life’s work. All finalists and the eight recipients were selected by committees from the colleges and universities.

ABOUT BeyGOOD
Founded in 2013 during the Mrs. Carter Show World Tour, BeyGOOD is an extension of Beyoncé’s charitable heart. Through impactful dynamic partnerships, BeyGOOD’s mission is to set an example of giving back and paying it forward while empowering others to do the same with what they have in their own communities. BeyGOOD is built on the belief that we are all in this together and each and every one of us can make a difference by giving back.

For more information on all the Homecoming Scholars, click the school links here: