Bosh around Heat for 1st time since illness struck, and expectations are he’s back next season 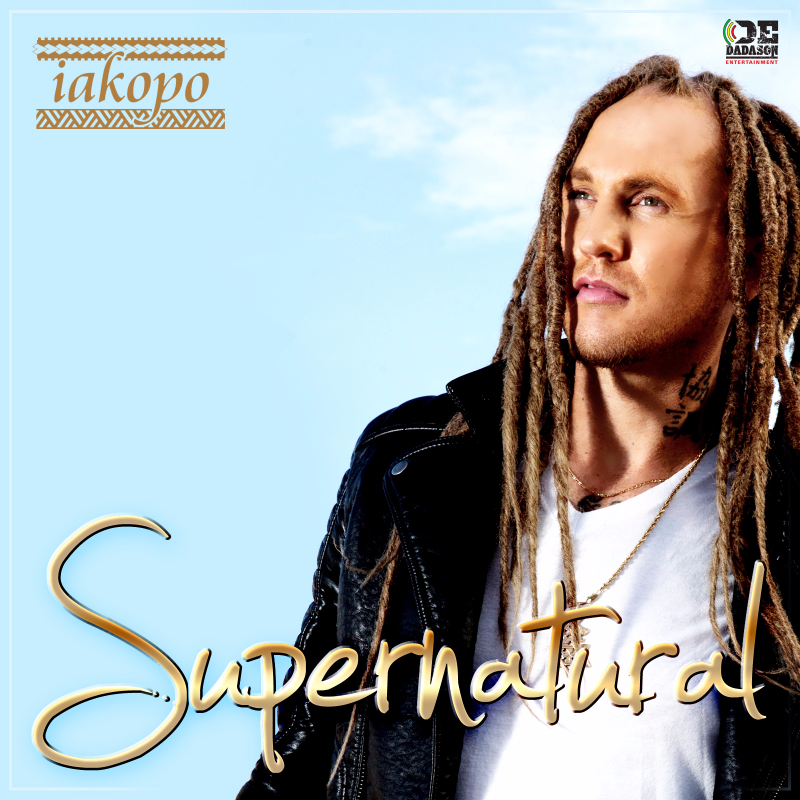 Monday, March 9th, 2015 (HDP Ent Agency | MPR Consulting) – As evident with Grammy winning artist like Adele and Sam Smith, heartbreak seems to not only bring success but a plethora of content. And it is in keeping with those sentiments of life woes and struggles to which Billboard charting artist iakopo (yah-koh-poh) draws his inspiration.

His story is unlike any other, a true Hollywood movie. Born in California, raised in Samoa and calls the island of Maui in Hawaii his own, iakopo’s background is diverse as it comes. Through all his travels, iakopo carried music and a guitar with him. Those travels, his growing musical passion led him to Japan.

Reaching international success in Japan, iakopo now seeks to introduces himself to the western world by way of his new single “Supernatural”. Wanting to immerse in the soul and vibes of reggae, while respecting the music which has shaped his career, iakopo headed to Jamaica for “Supernatural” produced by reggae great Gramps Morgan of renowned Morgan Heritage Band.

“Supernatural” genuinely encompasses the sweet sound of Reggae, upon the first chords dropping “Supernatural” evokes an immediate melodic trance, followed by the soft innocent vocals of iakopo. Speaking on the song, iakopo states “the title says it all, love, life, recording in Jamaica, working with Gramps, the whole experience is supernatural.”

“Palm Trees In The Background. That’s the way Love Sounds”.

Having worked with some of the biggest international acts in music, Gramps Morgan explained his decision to work with iakopo. “I chose to work with iakopo because I believe he represents something very special and has a very unique sound to his vocals that I found very interesting, so when he contacted me and I listened his music from the past I knew where I could take the project for the future. I am proud to have this project on DADA Son Entertainment, and hope to do much more work with iakopo”

For single and media request:
iakopoworld@gmail.com