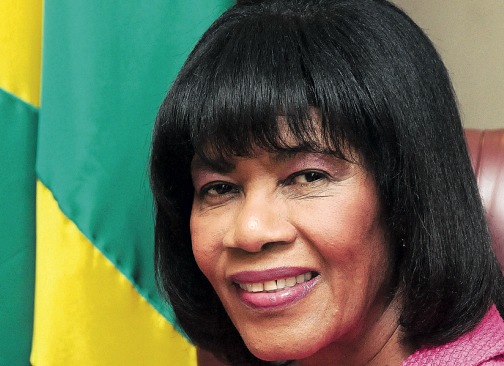 As public pressure mounts on the Opposition PNP on their Campaign Funding Scandal, there is a new development.

In a surprise development Opposition Leader, Portia Simpson Miller has order a probe into the Campaign Funding Scandal rocking her 78 year old PNP.

In a very late news break, Portia has reportedly said she was “confused and misunderstood” the question asked by the reporter re the Funding Scandal.

The Party Leader denied 24 hours ago that she knew nothing about this scandal (when asked yesterday).

Mark Shields, a retired former Deputy Commissioner aof the JCF and ex Scotland Yard detective, is calling on the Police to investigate.

We await this proposed investigation by the PNP internal Integrity Commission. Established in 2010, this body consist of persons considered “independent”.