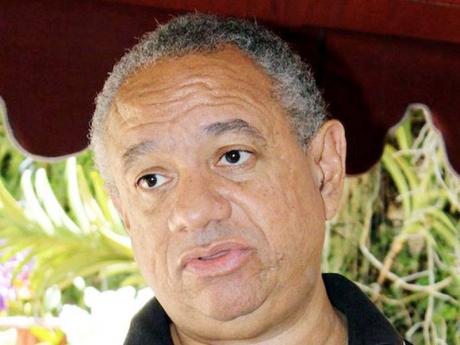 In a potentially explosive expose’ carried this week and scheduled for rebroadcast Sunday June 5, 2016. The expose’ contains what Holness’ lawyer Gordon Robinson asserts are “inuendos and allegations which if true could end Holness’ career … “. The RJR Group was written to and asked to retract, issue an apology and enter into negotiations to pay damages.

The Executive Producer for 18 Degrees North is Sarah Burton, an award winning journalist.

The latest salvo in this saga was an injunction sought and obtained to limit any further damage to Holness’ image and family. In a nutshell it stems from allegations that he bought property and taxes are either not paid or Holness used his position corruptly.

The RJR Group has denied any attempt at deformation of PM Holness … refued to apologize.

There has been an ongoing campaign to discredit Holness by “attack dogs”. It is not clear if this latest attack is part of such conspiracy disguised as genuine media work.

News has emerged that the PNP’s Deputy General Secretary who has since confirmed that he has “offered to purchase a house for J$70 million … already paid a deposit and is not seeking a mortgage.” Holness’ house cost J$52 million and he has a mortgage on same.

At Vision we respect and support genuine press freedom. We will not be party to any corruption or dishonest acts of corruption. On the other hand the media should never be used to Sully peoples’ characters or end careers. That is wrong and in poor taste.

We have no evidence that The RJR Group is in a conspiracy with 18 Degrees North to destroy PM Andrew Michael Holiness.

Is this their plan … we hope not?

We have long argued and posted our perspective that the ” RJR Group has integrity questions to answer.” Do they really?