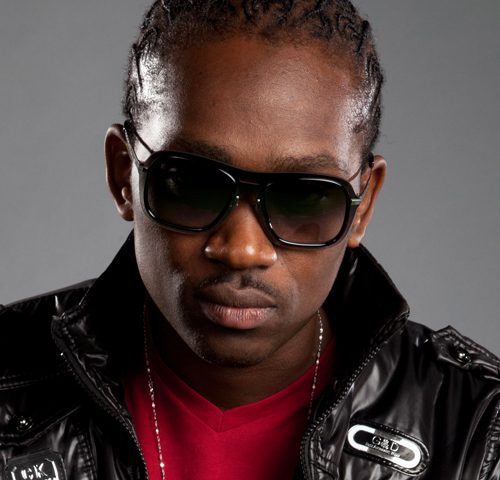 Directed by Dameon Gayle, the video takes place in New York City, as the two artists are seen in various popular tourist attractions such as Times Square. On the other spectrum, the two actors previously seen in Busy Signal’s previous videos “Stay So/” and “One Way” are featured again in a comical story line of a street hustler trying the wrong guy, which leads to a wild and challenging chase through the boroughs of the city.

100% is the latest single off the recently released “Parts of the Puzzle” album which debuted at number 2 on The Billboard Reggae Chart and peaked at number 1 on the iTunes reggae chart. The album also features popular singles ‘Stay So’ (30+ million views on YouTube), ‘One Way’, ‘Dolla Van’ and ‘Got To Tell You’. The four tracks have amassed millions of social media impressions to date, weekly streams in the hundreds of thousands and active rotations on mix-show radio in the US, as well as massive street credibility. In good company with Afro B, the album includes features from dancehall legend Bounty Killer on ‘Nuh Weh Nuh Safe,’ veteran deejay Josey Wales on the retro flavored ‘Bring Back The Vibes’. 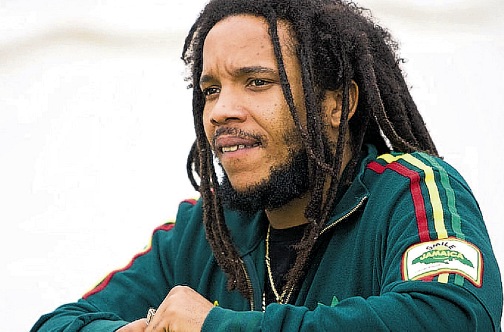