In 2nd breakout in recent weeks, 5 inmates get out of Haitian prison; 2 recaptured 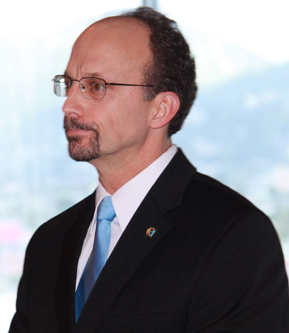 CHARLOTTE AMALIE _ The director of the Caribbean Public Health Agency urged leaders in the region to proceed with caution as the debate about decriminalizing marijuana intensifies.

Dr. James Hospedales says he is concerned about the adverse effects of pot smoking, especially on adolescents.

He spoke Friday at an annual conference organized by the Caribbean Tourism Organization.

His comments come as Caribbean leaders debate whether they should legalize medical marijuana and how courts should handle charges of possession of small amounts of the drug.

A preliminary report by a Caribbean trade bloc found that decriminalizing medical marijuana could help boost the region’s economy. Caricom expects to review a final report on the issue by February 2016.

Activists in Jamaica, St. Lucia and other islands have been pushing to legalize marijuana use.