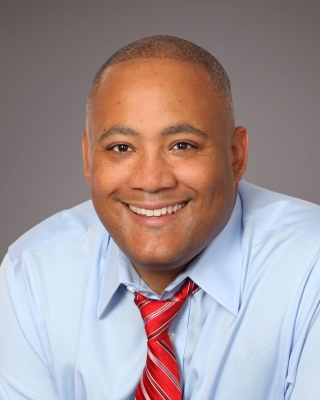 “Premier Doug Ford is at the Council of the Federation this week.

Today, on behalf of our caucus, I call on the Premier to ensure he impresses upon the Quebec Premier that Ontario opposes Bill 21, which seeks to limit freedom of expression for public servants who choose to wear religious symbols.

It is simply wrong for any government to impose its views on its citizens and to limit the right for religious Canadians to wear the symbols of their faith.

As the former Minister Responsible for Anti-Racism, it was my honour each March to stand in the Legislature to speak to the United Nations Day for the Elimination of Racial Discrimination.

In 2017, I spoke in the Legislature to our work establishing the Anti-Racism Directorate ‘to tackle systemic racism in large institutions and look for ways to combat racism in our communities. Systemic racism is an inexcusable barrier’.

I specifically condemned then ‘a small but very loud minority inciting hatred towards our newest neighbours through Islamophobic anti-Muslim acts and protests, making this year’s focus on hatred in the context of migration especially important.’

In fact, my first question to the Premier as an Opposition MPP was, ‘what does systemic racism mean to you, and do you believe it exists in Ontario?’ I also asked him to ensure Ontario continues to work to fight racism, in all its forms.

I reiterate that call today. Premier Ford must fight racism here in Ontario, and speak up for our values when he meets with the Premier of Quebec.”