As the stalemate on the declaration of a winner drags on in Guyana the chief Electoral official could be criminally charged. It appears with some certainty that the said official could be jobless when the dust has settled.

Vision has been advised that a deadline of 2:30 PM Guyanese time for the report on the counting to be handed over to officials. The failure to move against the official is due to the fact that there is the fear that he could go to court which could lead to further delays in releasing the results.

What seems to be not in doubt is that his dismissal is certain. Lack of confidence could be the reason.

In a late Item of news. Fire has engulfed the Guyana electoral office. Details are sketchy.

Two men were seen running from the building at about 1AM this morning Guyana time.

This is a sad development indeed. We hope the records of the recount have not been destroyed. 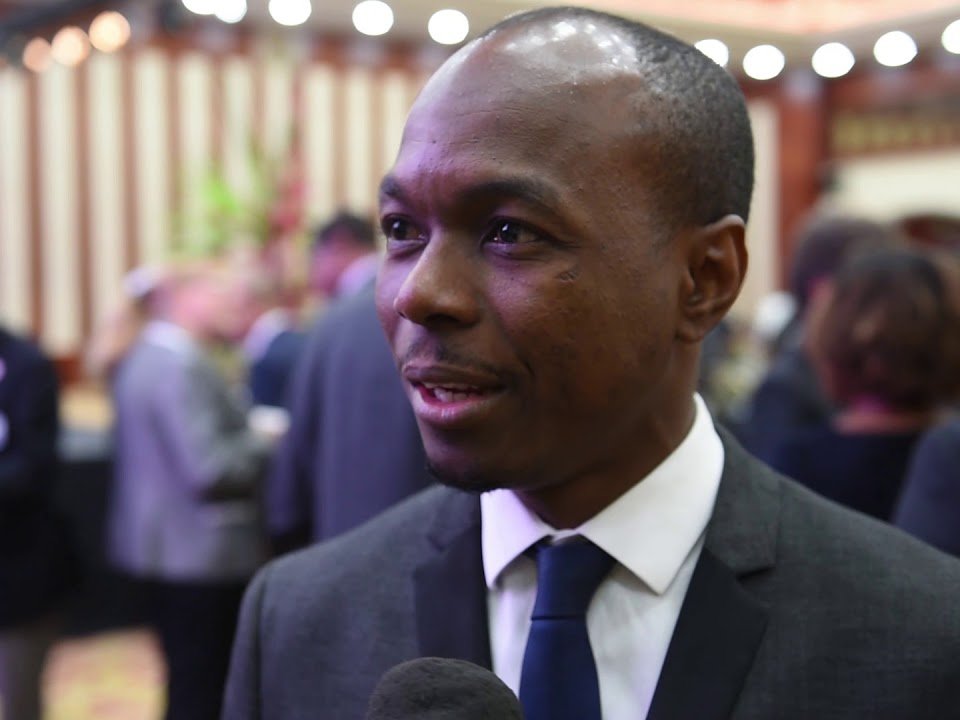