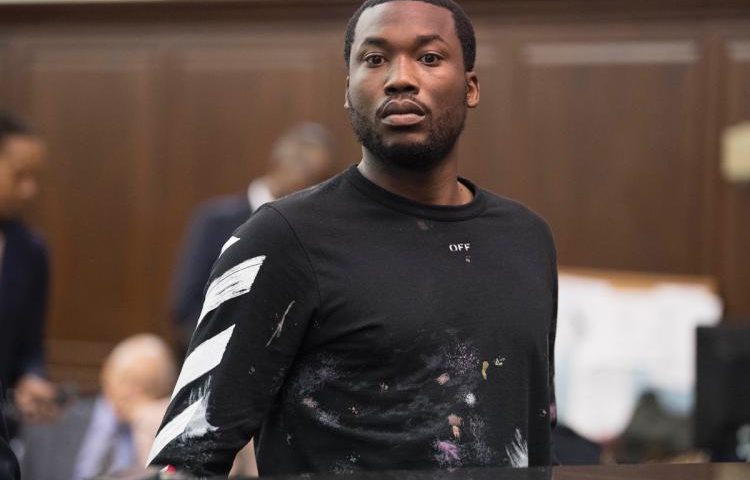 On Monday evening, Mill and his attorneys filed an Emergency Petition for an Original Writ of Habeas Corpus, requesting that the Superior Court release Mill immediately since Brinkley had yet to hold a routine hearing on the hip-hop star’s bail status.

Although the court denied Mill’s request to be released from prison on Tuesday, the ruling was considered a victory, given that Brinkley has been ordered to rule swiftly on the bail petition that Mill’s lawyers filed two weeks ago.

“We’re pleased that the Superior Court took immediate action to direct the Court of Common Pleas to decide on the application for bail ‘without further delay,'” said Jordan Siev, one of the members of Mill’s legal team. “We remain hopeful that Mr. Williams will be promptly released on bail.”

To date, Mill’s legal team has filed three motions – a motion for bail, motion to modify sentence and a motion for recusal – that have gone unanswered. All three motions were submitted to the Philadelphia Common Pleas Court over the course of a three-day span between Nov. 14 and Nov. 16.

#cut50,­ an initiative of The Dream Corps­, is a national bipartisan effort to reduce the number of people in our prisons and jails while making our communities safer. We envision a criminal justice system that recognizes the humanity of the 2.2 million people currently behind bars in America and moves toward compassion and treatment rather than punishment and incarceration. With empathy, understanding, and love we can build the political will needed to rectify the damage caused by the incarceration industry on individuals, families and our society.