‘Jamaica does not play reggae music’ 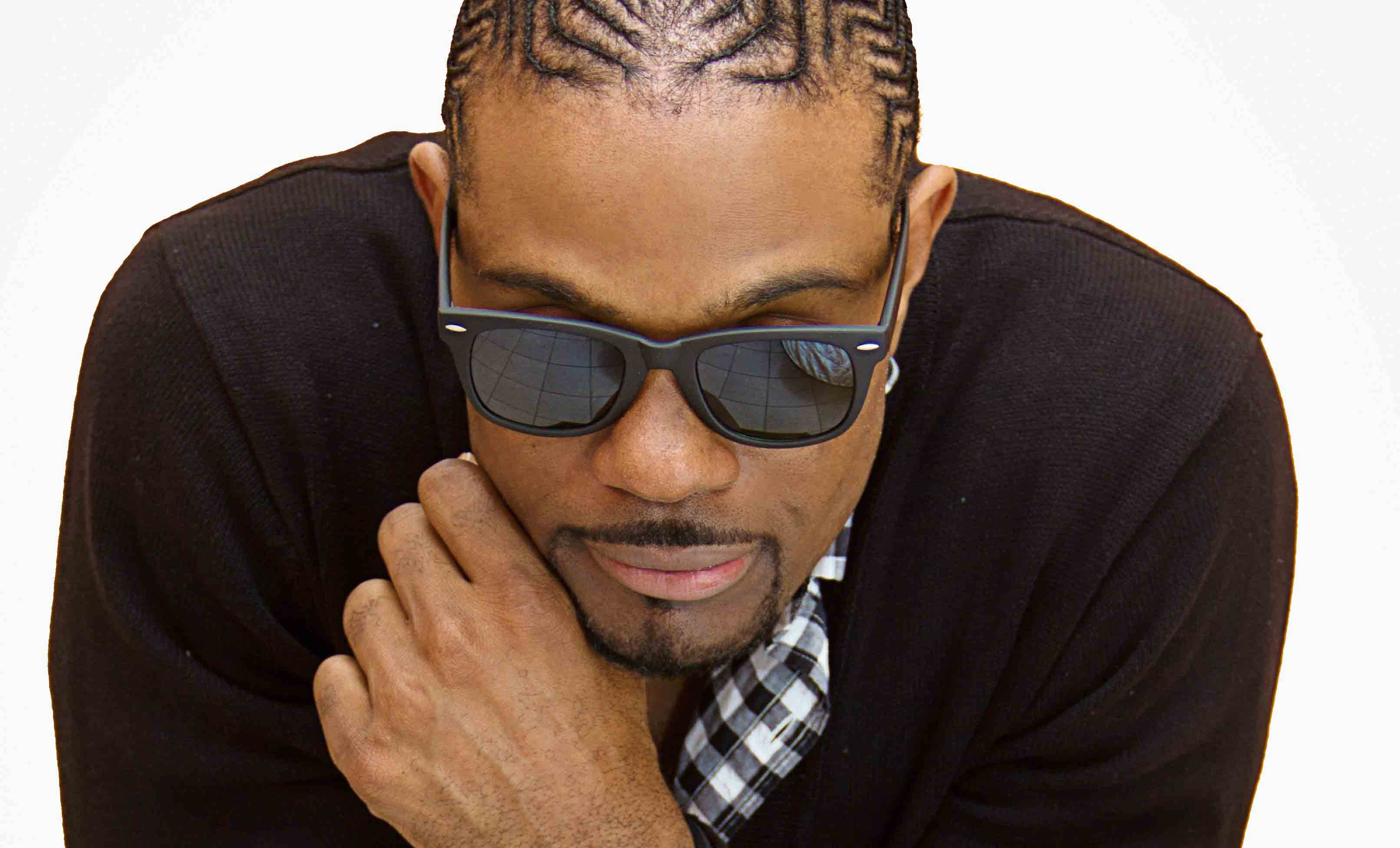 D Major, real name Damian Codlin, is one of the fresh crop of reggae and dancehall talent to come from the coral reefs of Jamaica. His trademark dulcet tones have stolen the hearts of legions of ladies and he had his first hit song alongside Christopher Martin and Agent Sasco (Assassin) in 2009, ‘Real Friends’.

Since then, he has hit the ground running, as his repertoire continues to expand.  His track ‘Can’t Let Me Go’ on Chimney Records’ enormously popular ‘Tropical Escape’ riddim has been widely received and peaked at #1 on a Zimbabwean reggae chart.   Over the last year, songs like ‘That’s What Love’s About’ and ‘Girl of My Dreams’ have become firm fan favourites and everywhere he goes people greet him with the now-signature ‘it’s major!’ slogan.

Speaking of which, his much anticipated debut album will be named after that snappy slogan and, during my recent trip to the Penthouse Studio in Jamaica,  the artist was keen to discuss the 18-track album, in depth. Barely able to contain his excitement he said, “It is all about the: ‘It’s Major’ right now; there’s some lover’s rock, dancehall, reggae, R&B on there. It’s been a long time coming and I think the fans deserve the different genres that make me up”. Executively produced by Penthouse mogul Donovan Germain, there’s said to be some guest collaborators featured such as Timeka Marshall and his friend Busy Signal, as well as some production work by Jukeboxx’s own Shane Brown.

The first single off of the album is dancehall track ‘Real Know Real’ which, though somewhat different from D-Major’s usual lover’s rock style, is proving to be a radio-hit; particularly in the US, where the artist recently toured. “It’s a song which everybody can relate to, regardless of age.”

If this single is anything to go by, then music lovers are in for a real treat when ‘It’s Major’ drops,  in the near future. In the meantime, D Major looks forward to continuing to hone his musical craft and, being quite a fashionable individual, even spoke on  plans to launch a clothing line!