Duane Pressure Turns Down The Light For The Ladies 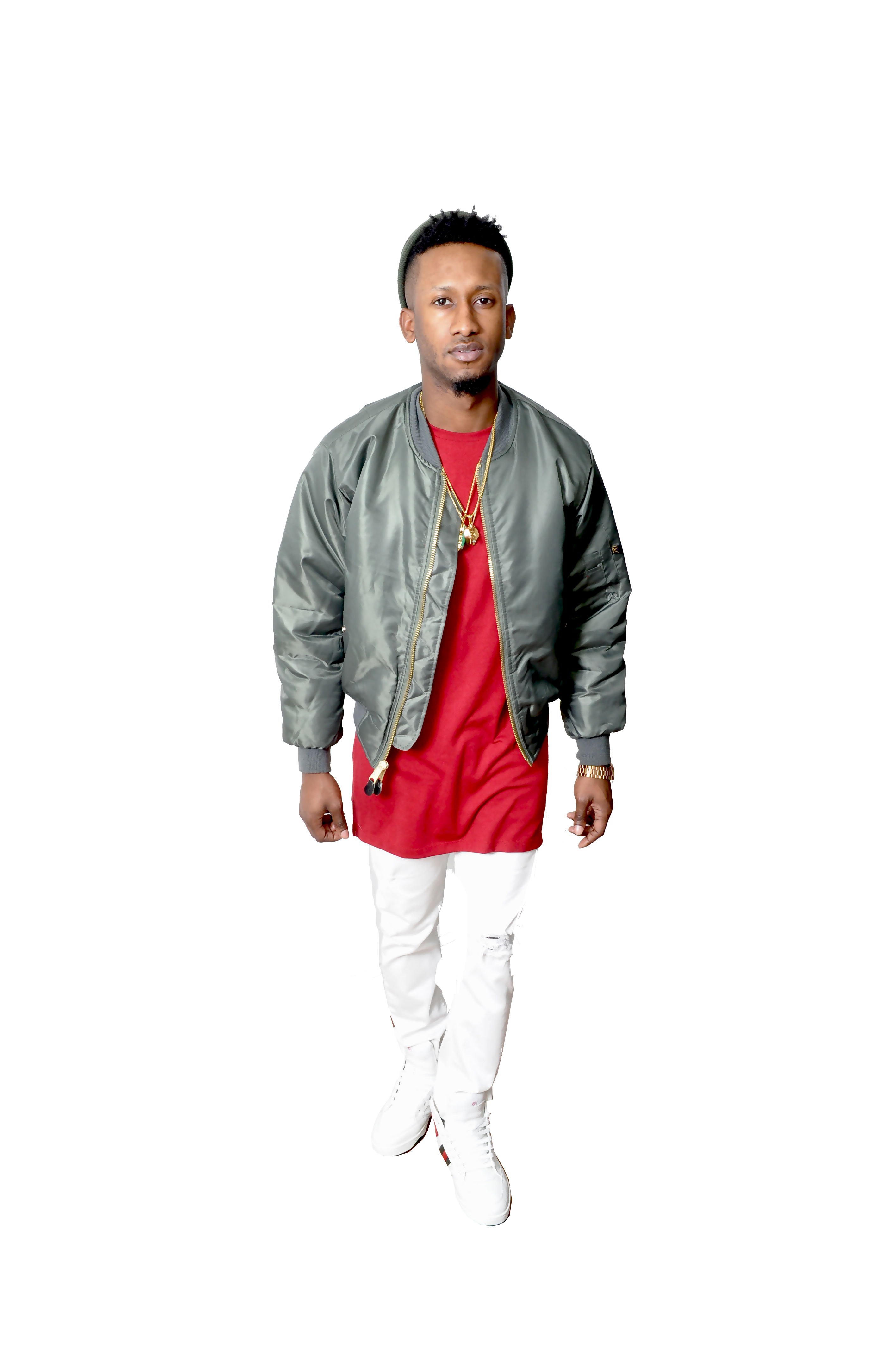 Fast rising, US based Dancehall artiste Duane Pressure is ready to make his mark on the music scene both locally and internationally with his new single “Turn Down The Lights”.

Duane Pressure who gained his popularity on the Dancehall scene initially as a dancer dancing among popular dancers like Ding Dong, has been working tirelessly to establish himself as a main act since he embarked on the journey as a recording artiste.

Born, Duane Mcnee, Duane Pressure is optimistic about the potential of this track and has his eyes set on topping the Reggae charts both locally and internationally.

“I have been getting support from popular selectors like Ikel Marvlus who has a foundation in Dancehall music and the song is playing on New York radio stations,” said Duane Pressure.

The single which was produced by Trueblue Family records will officially be released in January 2017 and distributed by Vpal on all digital media outlets.

“My greatest advantage is that the song is so relatable because every woman loves romance. Within the first hour after it was uploaded on YouTube it gained over 2000 views. ” Said the singjay.

The single, which Duane Pressure describes as a sure hit, is just one of many the artiste will release in upcoming months.

“I have a new single working on titled My Crew featuring Popeye Caution that is being produced by   Konsequence Muzik group and is set to be released later this year. When that single drops I’m sure it will a Dancehall anthem”.

The singjay lists Vybz Kartel, Mavado and Christopher Martin among the artistes that influence his career positively.