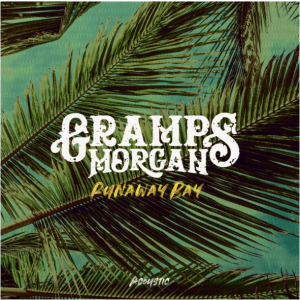 Set on a laid back piano vocal, the acoustic version of ‘’Runaway Bay’’ delivers a calm melody that allows the listener to lose themselves in the lyrics. “Runaway Bay is my love letter to Jamaica. It’s about a yearning for home that everyone can relate to’’. states the Grammy luminary.