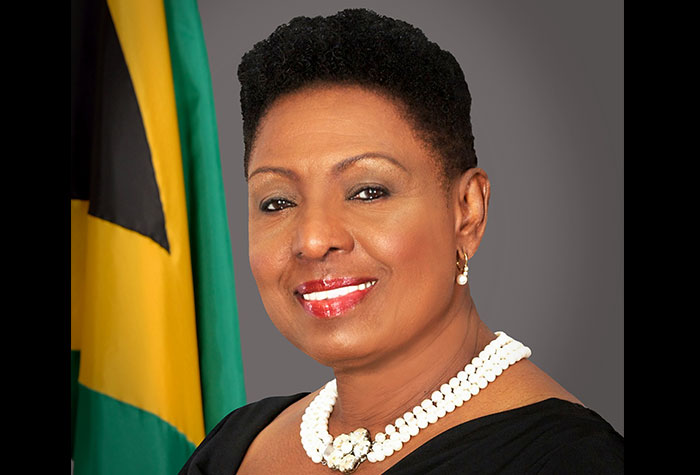 The Minister of the Culture, Gender, Entertainment and Sport, the Honourable Olivia Grange has expressed sadness at the passing of Conroy Cooper, the founder of Fab 5 band.

Minister Grange said:
“I was sad to hear of the passing of Conroy Cooper, an exceptionally talented musician, producer, composer and arranger, whose contribution to the development of Jamaican music has been immense.

Cooper was instrumental in introducing our music to new audiences abroad when he led the first tour of Germany by a Jamaican band, the Reggaes (which later became Fab 5).

His work in advertising, creating memorable radio jingles; his work in the theatre composing and arranging music for several productions, including national pantomimes; his work in the studio as a performer and with several artistes including Ernie Smith, Count Ossie and the Mystic Revelation of Rastafari attest to his vision, his creativity and the range of his contribution to Jamaica’s music.

I offer sincerest condolences to his family, especially to his children and his brother Grub, the current leader of Fab 5.”