UN envoy: Haiti is at a critical juncture toward democracy 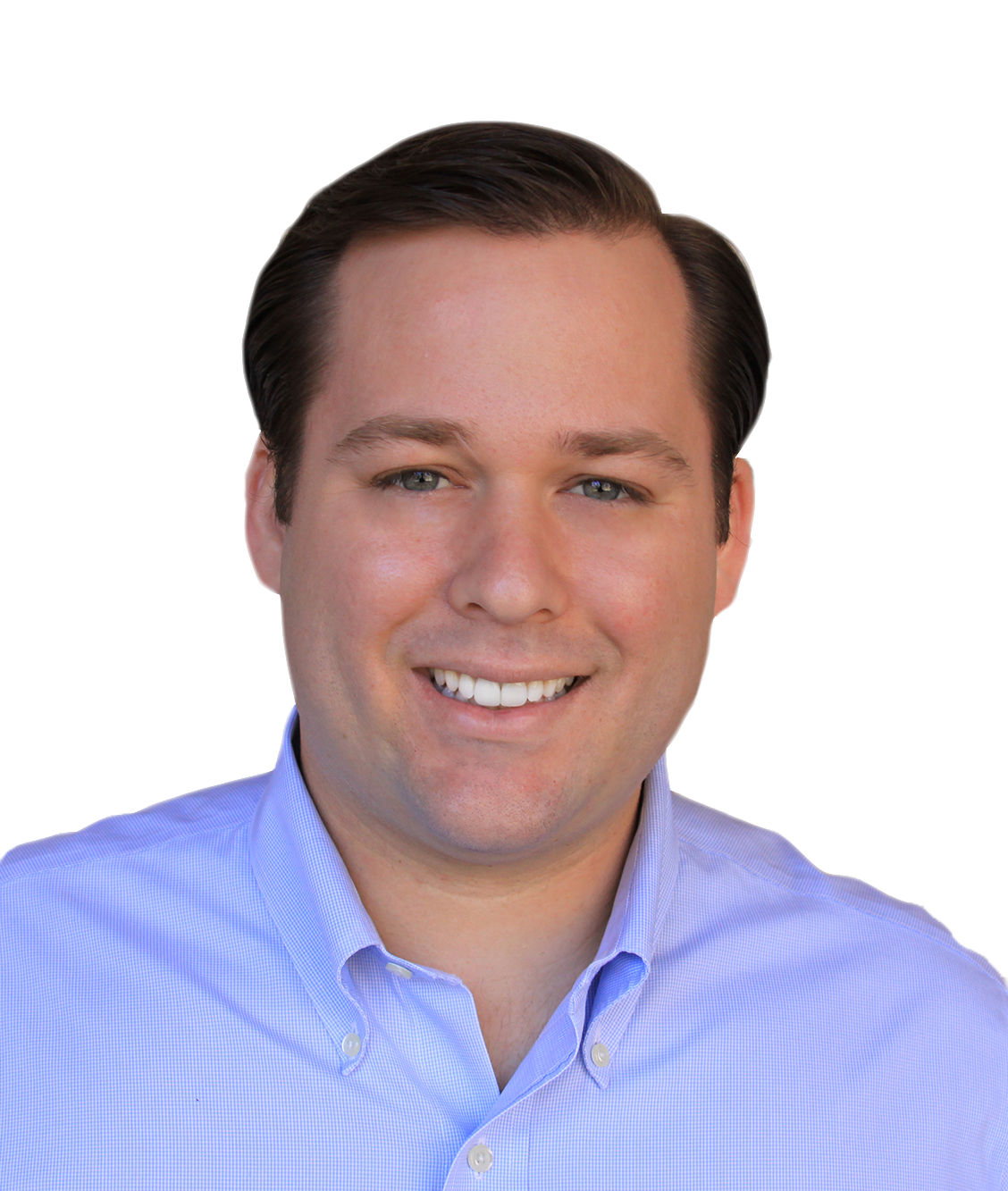 In an exclusive report to Vision Newspaper on the recently held General Elections in Jamaica, Jason Emert, an International lawyer and Chairman of the International Young Democrat Union (IYDU) gave me his written comments at JLP HQ the night of February 25, 2016 -election results night.

“Over the course of a few days I was able to witness Jamaica’s democratic process through the lens of our partner party JLP.

The JLP campaign while not perfect, was much better organized than the PNP. The biggest reason being the consistency of the message on TV, in print and social media.

The PNP had no such consistency and made two fatal mistakes: 1) attacking Andrew Holness’ house, where nothing was out of the ordinary; and 2) their refusal to debate the JLP. While the PNP fumbled the JLP stuck to their message-10 point plan and ‘Partnership for Prosperity’. This message rallied the base and resonated with undecideds who broke hard for the JLP in the marginals. All and all it was a hard fought free and fair election. However, as with the case in many countries presently there is a lot of voter apathy that should be a wake up call to both parties.

At the end of the day Andrew Holness is the right leader for Jamaica. He is a child of post independent Jamaica who articulated a message of hope for all Jamaicans. It was clear from the moment I arrived he had the momentum, the only question was whether he could turn the people out to vote. He did and Jamaica will be better for it.” Emert concluded in his written statement to Vision which is reproduced here verbatim.

Jamaicans voted to elect the JLP by the smallest of majority 32 31. We have a parliament of 63 seats. When you select a Speaker from among the government side, both parties have equal number of seats 31x 31. The Speaker in event of a tie when voting on say a bill, has to cast a deciding vote to break the deadlock.

There needs to be a concerted effort to stimulate higher voter turnout … 47.9 percent turn out as was recorded in the February 25, 2016 poll in Jamaica W.I. from a voter pool of 1.8 million is unacceptable. This is the lowest voter turn out in our electoral history. In 2011voter turn out was about 52 percent.

Mr Jason Emert’s observation from IYDU of ‘voter apathy’ is cause for concern. The electorate needs to be courted and educated as to the value of participating in and protecting our democracy.

In 1944 Jamaicans of all walks of life got the legal right to vote … prior to this right ownership of property was a requirement. Today there is no such obstacle, requirement or barrier to voting in Jamaica. Adult Suffrage is an important gain which must be safeguarded. This right to vote should not be taken for granted.

Jamaica’s electoral system has been hailed by international observers for delivering Free and Fair elections.

Hopeton O’Connor-Dennie has been an election official in Jamaica W.I and is Senior International Correspondent & photojournalist for Vision Newspaper Canada.