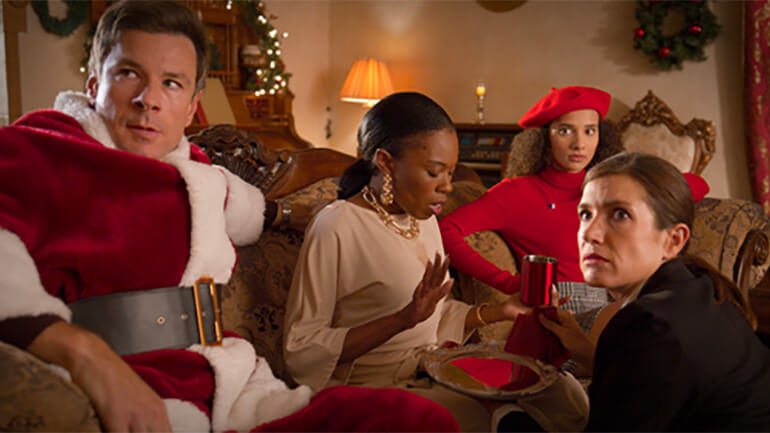 Film "The Case of the Christmas Diamond"

ATLANTA, Oct. 20, 2022 /PRNewswire/ — Scripps Networks today announced a slate of five new original holiday motion pictures to premiere on ION and Bounce, continuing an annual tradition of bringing the best of the holidays to viewers wherever and however they watch television. This year’s new original movies feature familiar faces including Billy Baldwin, Vivica A. Fox, Jackee Harry and Tom Arnold.

In total, ION and Bounce will air nearly 200 hours of holiday programming, and it all kicks off Sunday, Nov. 20, with premieres running throughout the holiday season: