Diztroy, Versi Light Up With New Video For “Build Me A Spliff”

Jahmiel Make Big Moves at Best of The Best 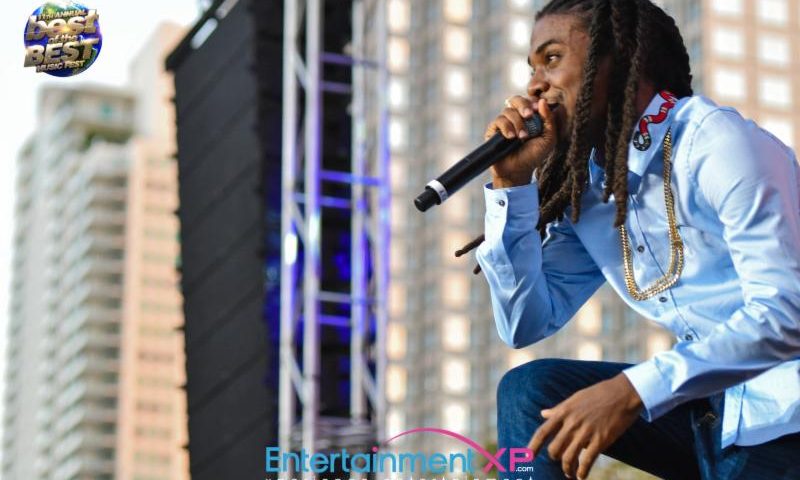 Reggae / Dancehall artist Jahmiel left many patrons impressed with his debut performance in Miami Florida over the weekend. Performing in Miami for the first time was no bother to Jahmiel as he looks forward to showcasing his talent on the big stage, every chance he get. The eleventh annual Best of the Best was no exception as Jahmiel would make a memorable entrance onto the big stage.
From side stage you could hear a deep voice full confidence saying “We say righteousness, but we nuh fraid a people, its unfortunate but a just so life set you do good fi people but they will forget’ as he introduced his single ‘True Colours’. At full attention the crowd could be seen looking left and right as to where he is entering from and singing along at the same time. Like a firecracker Jahmiel burst onto the stage, from stage right as the stage lights lit up and smoke machine erupted. There was 5’6 Jahmiel center stage and making a quick recovery from a near fall, which had the crowd gasp. “Hol it, you see say me almost slide a dat them woulda love fi see happen, but dem nah go get fi see that” said Jahmiel and the crowd roared. From this point on Jahmiel had them in the palm of his hands from beginning to end. 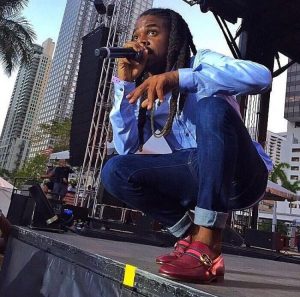 Singing songs like “Things Take Time” “Different Level” “Strongest Soldier” and “Where Were You”, which resulted in the several thousand patrons singing in unison, Jahmiel could do no wrong on that stage. Upon closing with his breakthrough single ‘Gain the World’ it was evident the crowd wanted more as he was asked to sing it again. Over the past years Jahmiel has nurtured his performance and interaction with his audience.   His performance at Best of the Best was definitely one that many felt helped him to make his stamp in the reggae and dancehall industry as an artist who will be around for Years to Come.
Jahmiel is currently preparing for radio promotion in New York, where he is scheduled for a host of interviews followed by performances in St. Kitts and Trinidad.