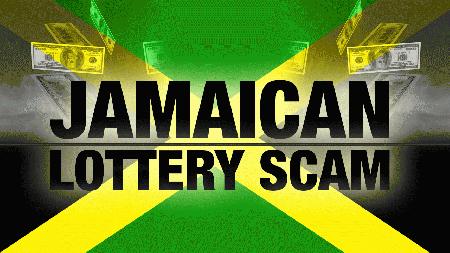 KINGSTON, Jamaica _ Jamaican authorities are preparing to extradite a fraud suspect to the U.S. to face charges of allegedly participating in a lottery scam that fleeced thousands of dollars from elderly Americans.

The Jamaica Constabulary Force said Thursday that it will be the first lottery scam extradition since the transnational fraud became entrenched in the island’s underworld years ago.

Police identified the suspect as 28-year-old Davion Barrett of St. James parish, where many of Jamaica‘s scam rings have been based over the years.

Last year in a Florida federal court, Barrett’s alleged accomplice was sentenced to five years in prison for running a lottery scam that targeted elderly Americans who were told they had to pay fees to collect their winnings. But the sweepstakes were bogus.