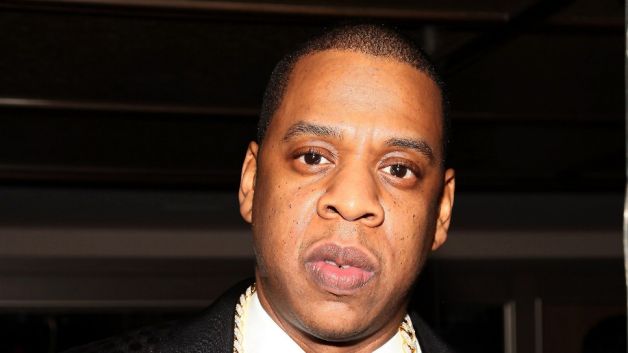 Jay Z has finally spoken out about the controversy over incidents of racial profiling at Barneys department store, with whom he has a collaboration for a holiday clothing line, and few are impressed with what he has to say.

The mogul has been criticized for his long silence about the incidents, in which two Black students were harassed by Barneys salespeople and police after purchasing items at the upscale department store, and chose to respond in an unapologetic statement.

“Why am I being demonized, denounced and thrown on the cover of a newspaper for not speaking immediately?” Jay Z says in the statement. “I move and speak based on facts and not emotion,” he continued. “I haven’t made any comments because I am waiting on facts and the outcome of a meeting between community leaders and Barneys.”

Hov also refrained from either denouncing Barneys or pulling his business dealings with the store, claiming it will be his Shawn Carter Foundation, not he, who will suffer if he does. “I am not making a dime from this collection,” Jay Z says. “This money is going to help individuals facing socio-economic hardships to help further their education at institutions of higher learning.”

The indifference from the two young victims of Barneys profiling to Jay’s response has been particularly scathing. “He’s a businessman,” says Selena Christian, mother of 19-year-old Trayon Christian who was arrested and detained without any probable cause after purchasing a $349 belt from the store. “He’s gonna do what he’s gonna do with his clothing line.”

Says Kareem Vessup, lawyer for 21-year-old nursing student Kayla Phillips who was harassed by Barneys after indulging in a $2500 handbag, “Kayla appreciates that he’s trying to make a change, especially for those who are socio-economically challenged, but it shouldn’t be done at the expense of African-Americans — or any other minority for that matter — being racially profiled in the manner that she was treated.” He continues, “the expectation is that once he’s aware of the reality of what Kayla Phillips went through, he’ll choose not to do business with Barneys any longer.”

Over 13,000 people have signed a petition on Change.Org imploring the mogul to end his relationship with Barneys, and social media has reached a fever pitch on the topic.

While Jay seems to have no intention — as yet, anyway — of pulling his business, the rapper did offer some indirect words of sympathy for Christian and Phillips. “I am no stranger to being profiled and I truly empathize with anyone that has been put in that position,” he says in the note.