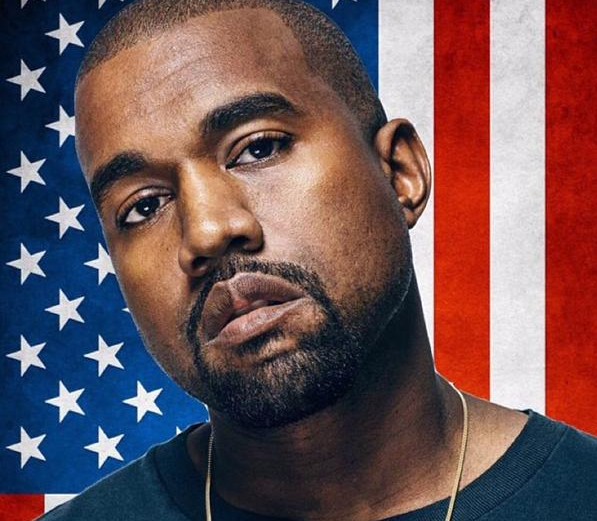 LAS VEGAS (AP) _ Only time will tell if Kanye West is serious about running for president next time around. But some of his fellow musicians seem to be warming to the idea. Jared Leto introduced West before he performed Friday at the I HeartRadio festival in Las Vegas. He described him as a “visionary, artist, mad man” and after mentioning more of West’s attributes, Leto added: “and just maybe the future president of the United States.” West said at the V-M-As that he was going to run for president in 2020 _ but hasn’t said anything since to indicate whether he was serious about the boast.