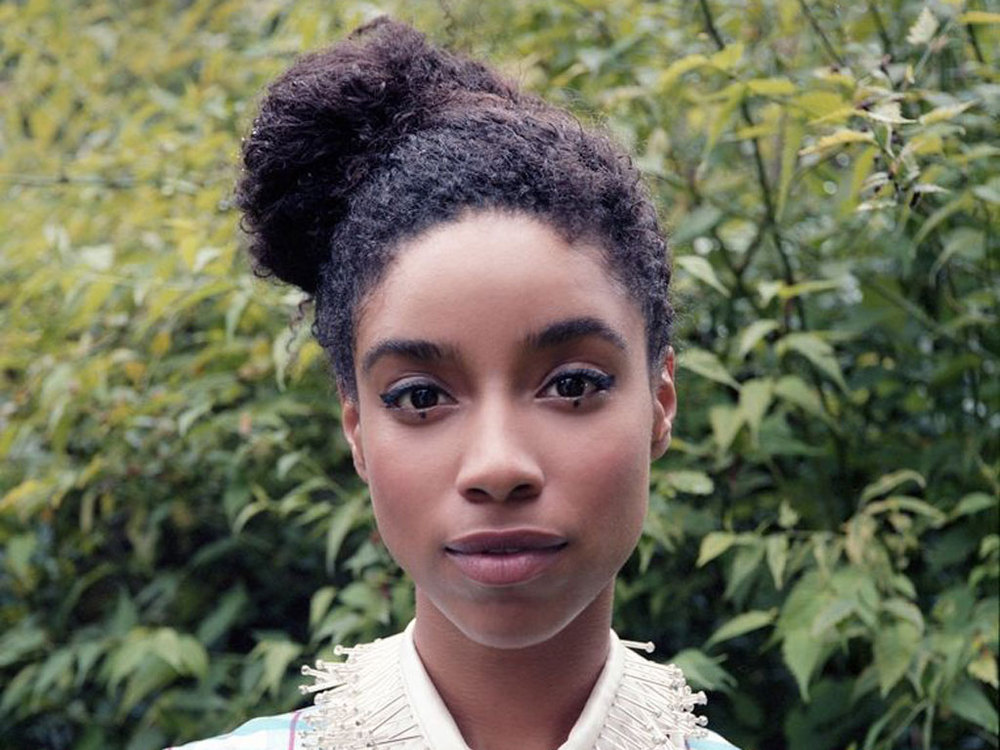 The British singer has a unique sound that transcends genres. Her music is not quite R&B, folk music or jazz, but a melding of all three. It’s cool, yet simmering with passion, reserved at times, but bombastic and funky at others.

“I just kind of wanted to mix all the genres and mix all the things that I like together,” La Havas said. “Everything comes from wanting to merge many styles together.”

The singer-songwriter-guitarist is set to release her second album, “Blood,” on Friday. Her sultry 2012 debut, “Is Your Love Big Enough,” was a critical success; among its accolades was being crowned iTunes album of the year in the United Kingdom. It also won her high-profile fans, including Prince, who has raved about her. He featured her on his 2014 album, “Art Official Age,” and enlisted her for performances, including on “Saturday Night Live.”

Her new album comes with high expectations. For “Blood,” La Havas pushed herself to sample new styles of writing.

“I am a little bit different now so, I think you will probably hear that in the music. There’s lots of change,” La Havas said.

The 25-year-old created “Blood” while on her first trip to Jamaica with her mother. La Havas, of Jamaican and Greek ancestry, said, “It just felt strangely appropriate to just be making music there.”

La Havas said unlike her first album, she worked with many producers, including reggae and dancehall star Stephen McGregor (also known as Di Genius), to create songs like her booming, beat-driven single “Unstoppable.”

“I was able to kind of just do what I wanted, and so there was no kind of limitations with the ideas and the songwriting,” La Havas said.

“It’s just amazing that anyone over here has heard the music and likes it,” La Havas said. “To know that it has travelled is really exciting.”