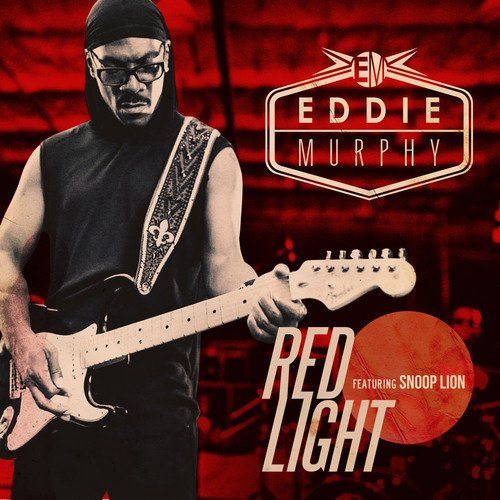 According to the social media service, the semi-reclusive actor-comedian has been using his verified account since July 24. But Murphy (who famously dropped out of hosting last year’s Academy Awards ceremony) waited until Tuesday to issue his first tweet. And what did it concern?

His new reggae single, of course.

“Red Light” is the first cut from an upcoming album to be titled “9,” says Murphy’s Twitter bio. And guess what? It’s not half-bad.

Over a chewy (if utterly familiar-sounding) groove, Murphy laments the state of the world like many a reggae singer before him, admitting: “My high anxiety is getting higher / Feels like I’m gonna blow” before calling attention to a trigger-fingered military and a broken economy.

Later, there’s an assured (if even more utterly familiar-sounding) guest verse from Snoop Dogg, who released his own reggae album earlier this year under the name Snoop Lion.

“Red Light” isn’t Murphy’s first foray into music. In the mid 1980s and early ’90 he released a string of albums and singles, including the hit “Party All the Time,” which Rick James co-wrote and produced and which hit No. 2 on Billboard’s Hot 100.

Listen to “Red Light” below.

For the original report go to http://www.latimes.com/entertainment/music/posts/la-et-ms-listen-to-eddie-murphys-new-reggae-single-red-light-20130904,0,7139411.story