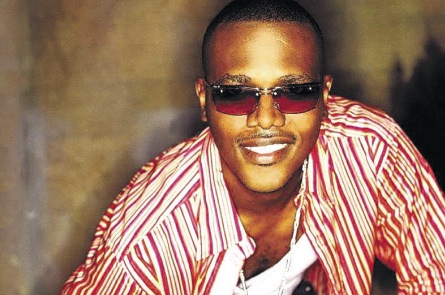 VINCENTIAN singer Kevin Lyttle, best known for the 2004 hit Turn Me On, is mobilising assistance for persons affected by last week’s flooding in the Windward Islands.

Through his St Vincent-based Janice Lyttle Foundation, Lyttle has teamed with the Miami Foundation to establish the Eastern Caribbean Flood Relief Fund in the United States to facilitate receipt of tax-deductible financial contributions for Red Cross relief efforts in St Vincent and the Grenadines, St Lucia, and Dominica.

St Vincent and the Grenadines Prime Minister Ralph Gonsalves says it will take millions of dollars to rebuild the country, which was struck on Christmas Eve by what meteorologists described as a “slow-moving, low-level trough”.

Five people were killed in St Vincent and the Grenadines with Kingstown, its capital, most affected.

For the original report go to http://www.jamaicaobserver.com/entertainment/Lyttle-makes-big-plea-for-flooded-islands_15712332