Germany down to 3rd in FIFA rankings; Argentina still No. 1, Mexico climbs with Gold Cup win 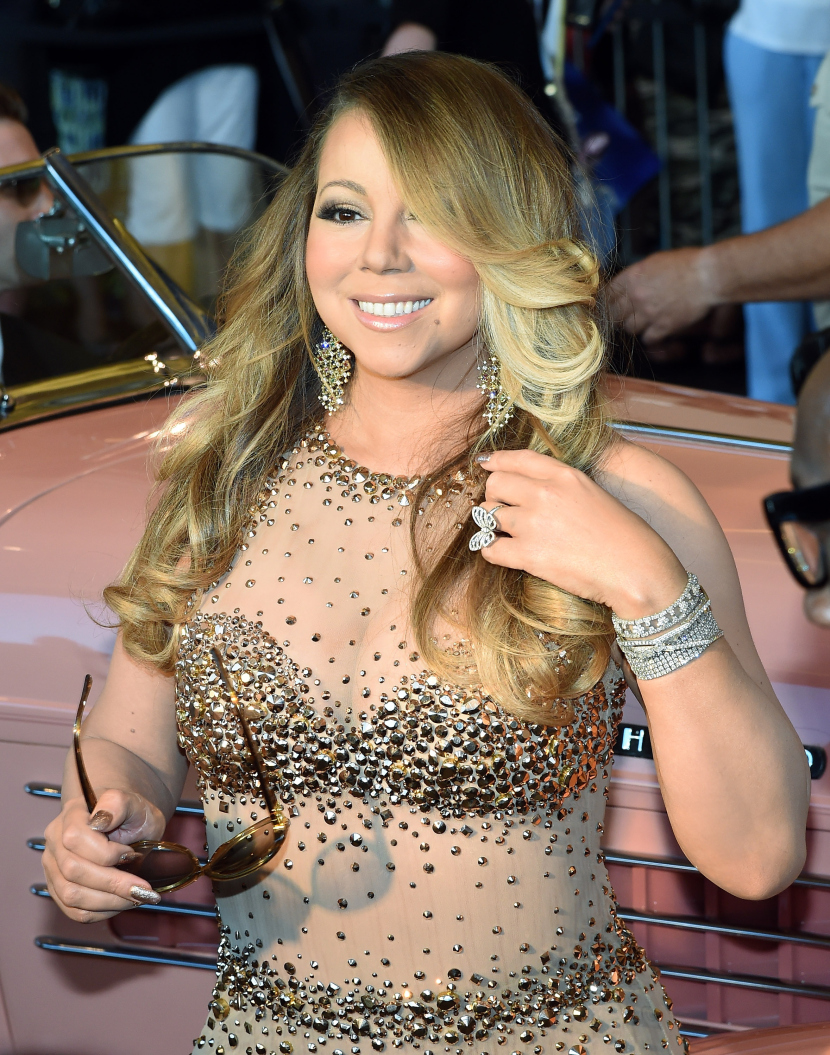 LOS ANGELES _ Mariah Carey is charting course for a new “Empire” with a guest appearance on the popular Fox television series, the show’s creator announced Wednesday.

“Empire” creator Lee Daniels announced the Grammy winner would appear on his show while introducing Carey at a ceremony where she received a star on the Hollywood Walk of Fame.

“Watch her on ‘Empire’ you guys. She’s coming on ‘Empire,’ ” Daniels said to loud cheers from fans.

The Oscar-nominated director didn’t elaborate on what role Carey would play, or how she might interact with the show’s diva, Cookie Lyon.

Neither Fox nor Carey elaborated on Daniels’ announcement, but the network is scheduled to present its plans for “Empire” and other upcoming shows at a Television Critics Association panel on Thursday.

Carey, 45, has appeared in the films “Lee Daniels’ The Butler” and “Precious: Based on the Novel ‘Push’ by Sapphire,” which earned Daniels two Academy Award nominations.

She has won five Grammy Awards since releasing her debut album in 1990. She also served as a judge on Fox’s “American Idol” competition series for one season.