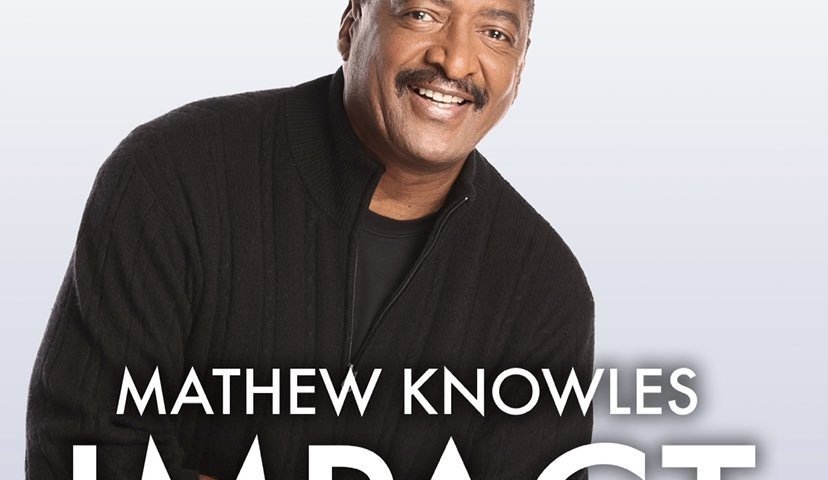 HOUSTON, Feb. 25, 2021 /PRNewswire/ — Music mogul turned author, professor and activist Mathew Knowles is hosting his first podcast show on iHeartRadio. Mathew Knowles IMPACT is a weekly one-hour program where Dr. Knowles, his celebrity guests, and call-ins share perspectives on racism, health and wellness, entrepreneurship and the music business.  “These four topics consume the American zeitgeist today,” says Dr. Knowles.  “At the root of them all is money and power.  We aim to separate truth from lies and discuss the facts without sensationalism.”  Mathew Knowles IMPACT premiered Monday, February 22, 2021 on iHeartRadio with special guest Al Sharpton.  His guest on Monday, March 1 will be Reverend Jesse Lee Peterson, a black, conservative, right wing republican.

“The ultimate goal of the radio show is to build bridges and tear down walls,” continues Dr. Knowles from his Houston office.   The target audience for Mathew Knowles IMPACT is 35-60, educated, and female leaning.  Guests will include leaders from diverse communities with varied viewpoints.   Already confirmed for future episodes are Quest Love (band leader of the Roots on The Tonight Show) and Stormy Simon (former president of Overstock.com)

Dr. Knowles is widely recognized in the entertainment industry for developing and promoting award-winning artists. As founder of Music World Entertainment Corporation, he has served as executive producer for more than 100 award-winning, platinum and gold albums in multiple genres, including pop, R&B, gospel, dance, and country, as well as soundtracks and special-themed projects. Record sales have exceeded 450 million worldwide, with work featuring some of the biggest names in music including Chaka Khan, Earth Wind & Fire, The O’Jays, Destiny’s Child and his daughters Solange, and Beyoncé, to name a few.

His work in film and television includes Executive Producer of the number one box office movie Obsessed, featuring Idris Elba and Beyoncé. He is an author of many works including the #1 best-selling book, The DNA of Achievers: 10 Traits of Highly Successful Professionals. He is a professor (Prairie View A&M University, University of Houston and The Art Institute), lecturer, public speaker, philanthropist, and cancer survivor.

As a pioneer for African American success in the corporate world, Dr. Knowles intimately understands the need to empower the community by sharing his knowledge and is excited to partner with iHeartRadio, the number one podcast platform in the country, on Mathew Knowles IMPACT.