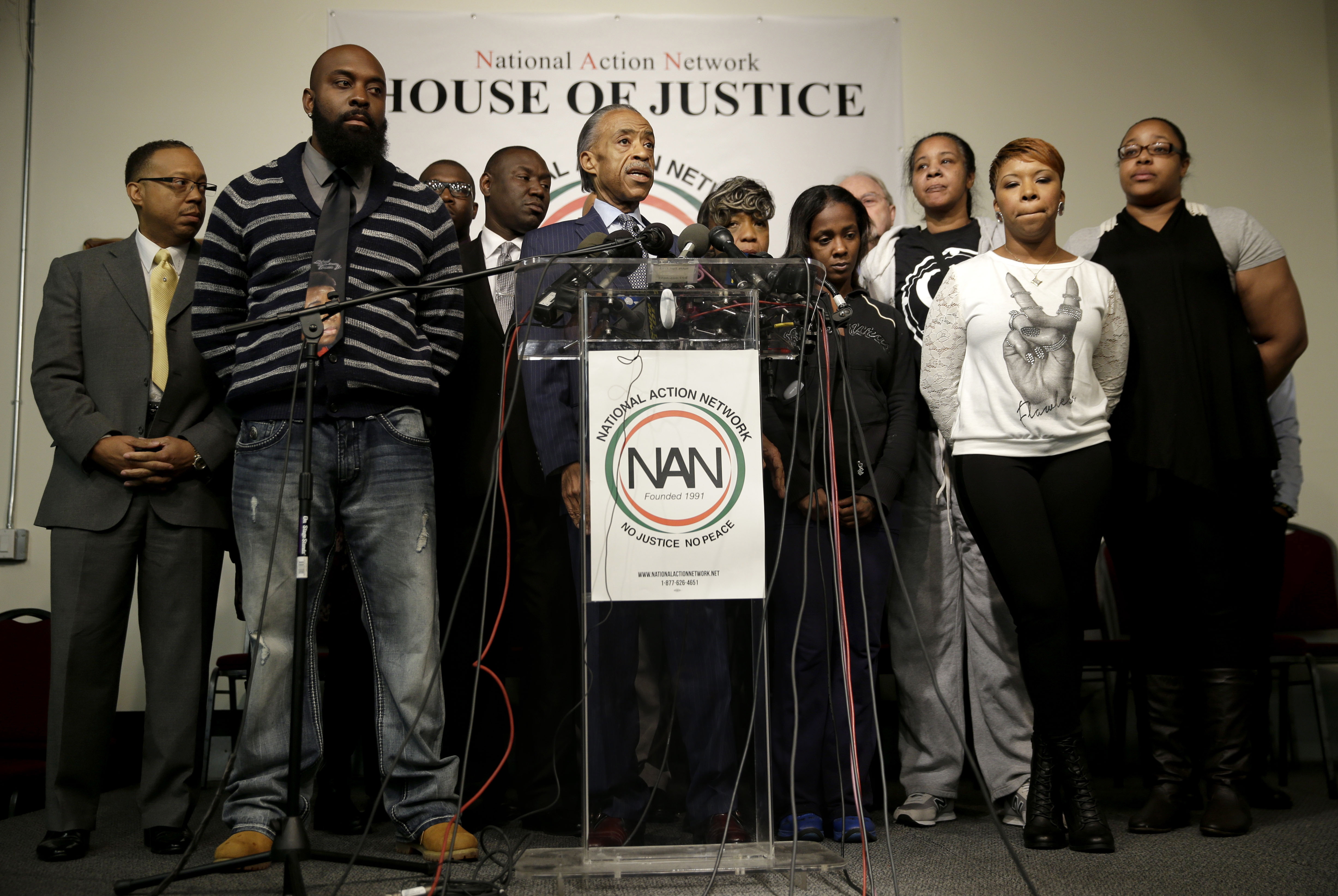 CLAYTON, Mo. _ Michael Brown’s parents filed a wrongful-death lawsuit against the city of Ferguson on Thursday, opening a new chapter in the legal battle over the fatal shooting by a white police officer that sparked a protest movement across the United States.

Attorneys for Brown’s parents promised the case would bring to light new forensic evidence that would raise doubts about the police version of events. Some of that evidence, they said, had been overlooked in previous investigations.

“The narrative of the law enforcement all across the country for shooting unarmed people of colour is the same: That they had no other choice,” attorney Benjamin Crump said. “But time and time again, the objective evidence contradicts the standard police narrative.”

The case had been expected for months. If it comes to trial, the lawsuit could force a full review of all the evidence in the shooting and bring key witnesses to be questioned in open court, including Darren Wilson, the officer who shot Brown.

Civil cases generally require a lower standard of proof than criminal cases. Jurors must find a preponderance of evidence, not proof beyond a reasonable doubt needed to convict in a criminal trial.

Former Police Chief Tom Jackson declined to discuss the lawsuit, telling The Associated Press that he was unaware of it until a reporter told him and had not had a chance to review the allegations.

Brown, 18, was unarmed and walking in the street with a friend on Aug. 9 when Wilson told them to move to the sidewalk. That led to a heated confrontation and a scuffle between Wilson and Brown inside Wilson’s squad car.

Wilson shot Brown after the scuffle spilled into the street. Some witnesses said Brown was trying to surrender, but Wilson said Brown was moving toward him aggressively, forcing him to shoot.

Brown’s shooting led to sometimes-violent demonstrations and spawned a national “Black Lives Matter” movement calling for changes in how police deal with minorities. In the end, local and federal authorities ruled that the shooting was justified.

A St. Louis County grand jury and the U.S. Justice Department declined to prosecute Wilson, who resigned in November. But the Justice Department released a scathing report citing racial bias and racial profiling in the Ferguson Police Department and a profit-driven municipal court system that frequently targeted black residents.

After the report, several city officials resigned, including the city manager, police chief and municipal judge. The municipal court clerk was fired for racist emails.

Two decades ago, football star O.J. Simpson was acquitted of the killings of his ex-wife, Nicole Brown Simpson, and her friend, Ronald Goldman. But a civil jury awarded the Brown and Goldman families $33.5 million in wrongful-death damages.

The family of Amadou Diallo, an unarmed man killed by police in 1999, settled with New York City for $3 million in 2004 after filing a $60 million lawsuit. The city did not admit any wrongdoing. The settlement came after four officers indicted in his shooting were acquitted of second-degree murder and reckless endangerment.

Wrongful-death lawsuits have been filed in other recent high-profile cases, too.

In New York, the family of Eric Garner is seeking $75 million in damages. Garner, who was black and had asthma, died in July after a white plainclothes officer applied what a medical examiner determined was a chokehold after Garner was accused of selling loose, untaxed cigarettes on a city street.