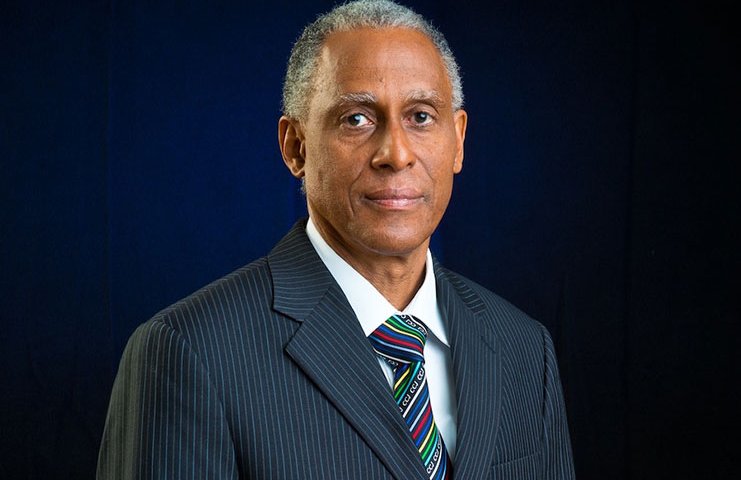 The Caribbean Court of Justice (CCJ) ruled that the no confidence motion against the government was validly passed. It also ruled that the appointment of the Chairman of the Guyana Elections Commission, (GECOM) was flawed. The no-confidence motion last December was validly passed with a majority of 33 of the 65 seats in Guyana’s National Assembly.

CCJ President Justice Adrian Saunders said nothing prohibited then Government parliamentarian Charrandass Persaud from voting against a measure but he could still be recalled and the vote still be valid and could be challenged through an elections petition. The court did not state what would be the effect of its decision on the holding of general elections.

The two landmark rulings have consequence for the governance going forward and the parties are to meet shortly to thoroughly examine a consensus before the court makes any consequential orders. On Monday June 17, attorneys for both parties will address the court on what should be the consequential orders for the case.