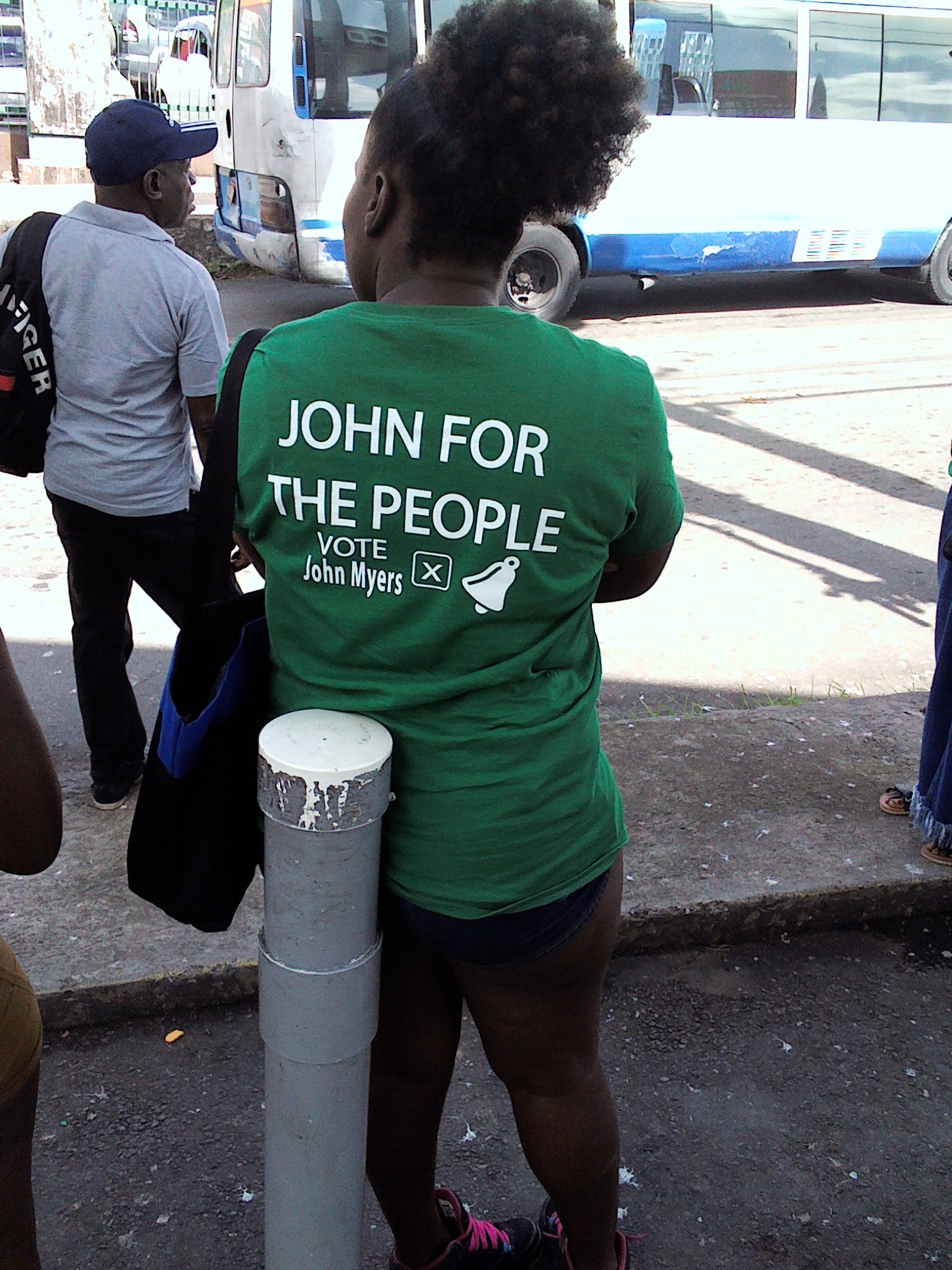 The JLP and PNP nominated four candidates each and there was one Independent Candidate nominated for local elections in Jamaica.

The Member of Parliament for the Constituency of West Rural St. Andrew was held by the JLP with a 2000+ lead over there PNP rival.  Former Olympian Juliet Cuthbert is the current MP.

The independent is former KSAC Councillor for JLP Ranksaran.

Tosha Swhwapp, JLP’s sitting Councillor who was nominated as a Candidate to contest for another term said:

“I plan to continue to repair the road network …. since 2003 …I am a former Minority Leader of the KSAC.”

There was a strong police/army presence.

Hopeton O’Connor-Dennie (SIC), was at the Nomination Centre and filed this report for Vision Newspaper Canada.