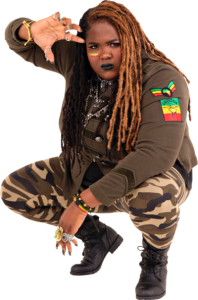 This perspective is based on a post in Vision Newspaper the online edition and comments by reggae recording artist Safira Mono.

The practice of Obeah a relic of our African heritage is alive and well in many former slave territories in the world. Barbados, Guyana and even Jamaica still practice this devious craft. In a nutshell it seem to resurrect spirits to do evil things to those capable of such works.

In the Bible reference is made to the *sacrificial lamb”. The crucification of Jesus Christ on Good Friday is supposed to replace any need to spill blood as a sacrifice. Jesus has become the Sacrificial Lamb replacing the need to slaughter any form of animal for this purpose.

This perspective is not in defence of recording artist Safira Mono, but we must respect our heritage. I am not in support of Obeah or any other forms of Witchcraft. My support is for our culture. Every society has its cultural traditions. Western Civilization tend to want to kill those practices and replace same with their own. We see it in the main line churches like Roman Catholic, Methodist the Anglican faiths to name a few. This practice of degrading others or their beliefs as wrong. If not most unfortunate. 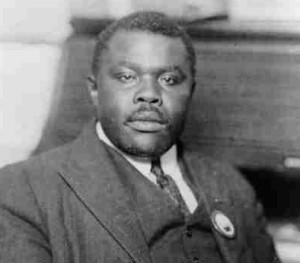 These mainline churches mentioned above use a lot of candles, Pascal Candle, crosses, incense, also raiments like a collar, mita to name a few of their practices which date back to centuries. Some members even find the smoke emanating from these lit incense pots too much to inhale. The religious leaders see nothing evil about these so called religious practices. Yet they condemn others for their practices. Some even refer to such persons as infadels or in other derogatory terms.

Let us respect other cultures and their heritage. There are older Civilization than Western culture. The Chinese for instance have been around for centuries. There is also the Mayan cultures to name just two. They too had religious beliefs and practices different to say Christianity. This is our perspective. What is yours? Feel free to disagree.

It should be noted that this perspective should be seen as an analysis and not promoting any religion or any such practices. 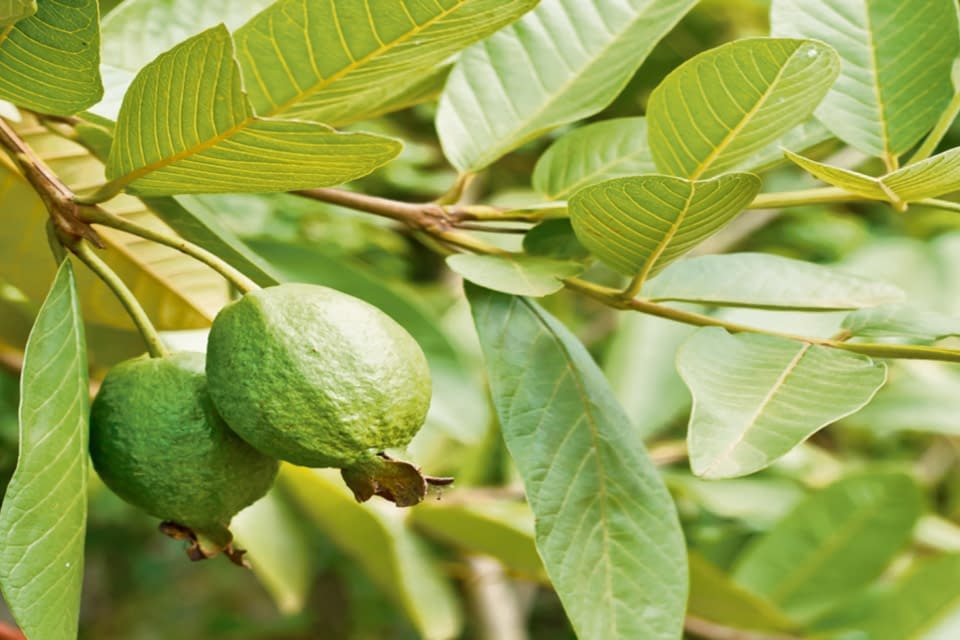