Taraji P. Henson says her son will transfer to Howard after being racially profiled at USC 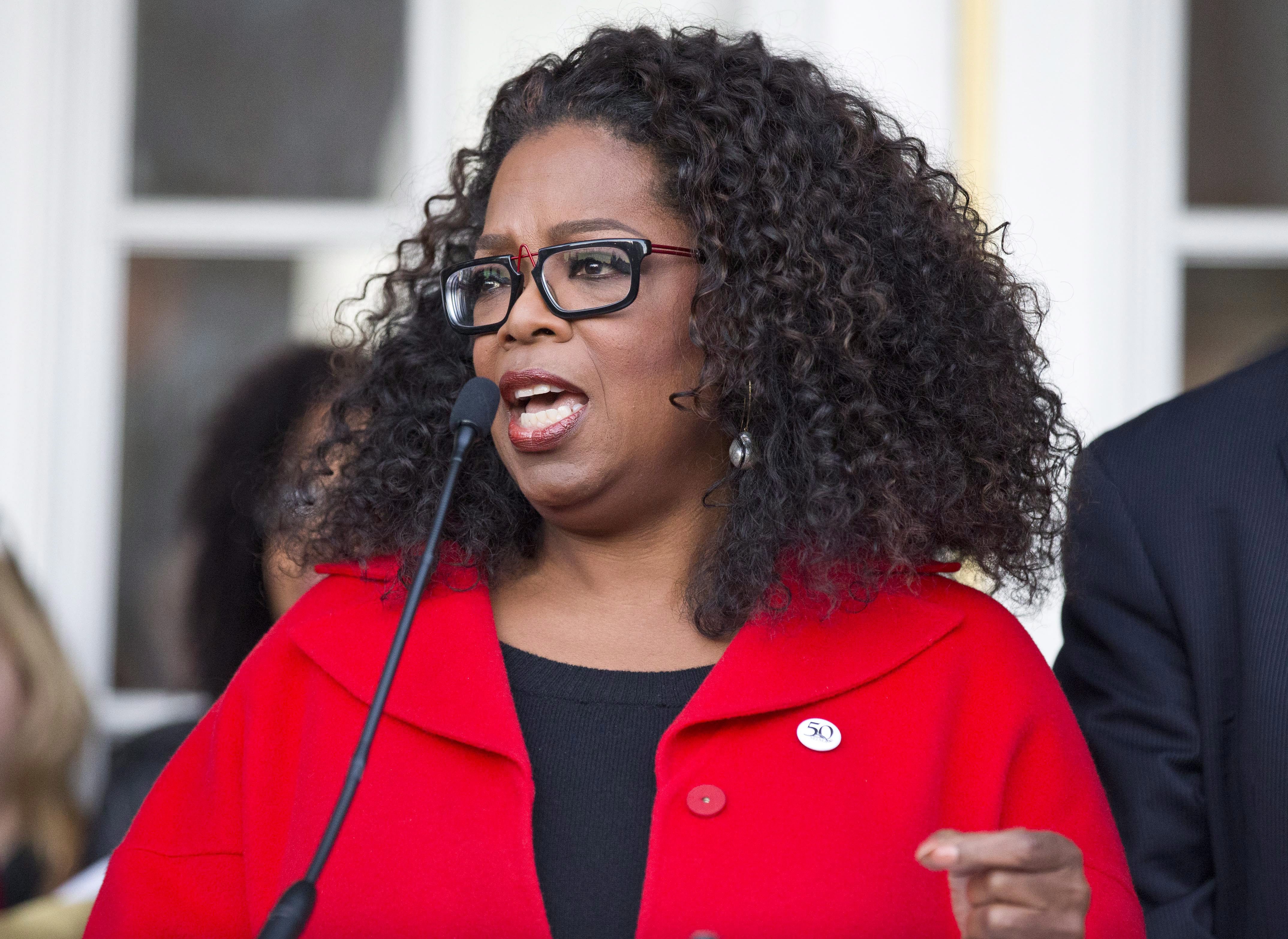 NEW YORK _ Oprah Winfrey’s OWN network said Wednesday it is making a television series on the life of an Atlanta man who claims to have fathered 34 children with 17 different women.

The series, set to premiere in September, is a spin-off of the network’s “Iyanla: Fix My Life” series where the spiritual life coach tried to help the man, a video producer named Jay Williams, get his life in order. The untitled new series will follow Williams as he tries to establish new connections with his children and their mothers.

OWN said the “extreme situation” will challenge Williams’ intentions to live up to his responsibilities.

Winfrey’s network said it will also premiere another series following someone’s life. “Evelyn” will feature Evelyn Lozada of “Basketball Wives” and her life with baseball player Carl Crawford and their first child. The series is due to premiere in July.