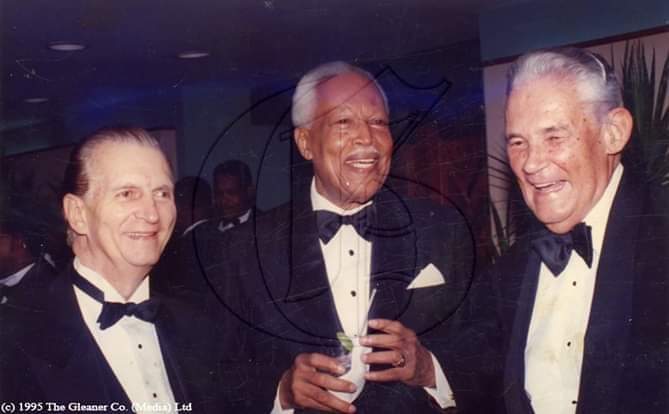 As we mourn the loss of a visionary,  statesman, nation builder and patriot it is a fact that Seaga’s impact has shaped our nation for decades to come. We owe The Most Honourable Edward Phillip George Seaga an unpayable debt.

Demonized
Seaga was demonized
The PNP had demonized Seaga for their own reasons. Such is the nature of politics internationally.  A politically dead or damaged opponent is the best opponent to have. President Trump is master of this technique …he has been for example, badmouthing Biden his Democratic opponent for the presidency in 2020.  Electors tend to vote for strong leaders in most cases above party.
There has been a very successful attempt to reposition Seaga since his death. He deserves this repositioning.

What is your perspective?. Send us your feedback.