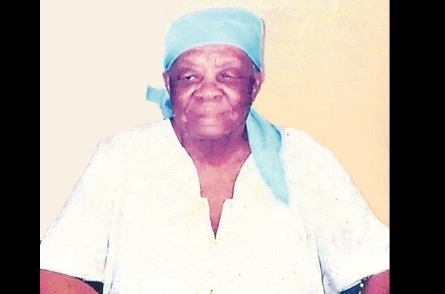 According to a post on the official Peter Tosh Facebook page, her family issued a statement Sunday that read:

“The Peter Tosh Estate with great sadness acknowledges the passing of Alvera Coke. Born in Belmont, Jamaica May 25, 1917, she passed at the same home in which she grew up, in her bed today. As the matriarch of the Tosh family, she leaves behind the great legacy as the mother of Peter Tosh and grandmother of 10. Her grand spirit and guidance will be missed.”

Tosh, who was murdered at his St Andrew home in September, 1987, was born in Belmont, a district in Westmoreland.

He moved to Kingston in the 1950s and helped form the Wailing Wailers harmony group in the early 1960s.

He never forgot his Westmoreland roots. The famous ganja field jacket for his 1976 album, Legalize It, was taken in the parish.

For the original report go to http://www.jamaicaobserver.com/entertainment/Peter-Tosh-s-mom-is-dead_15348103