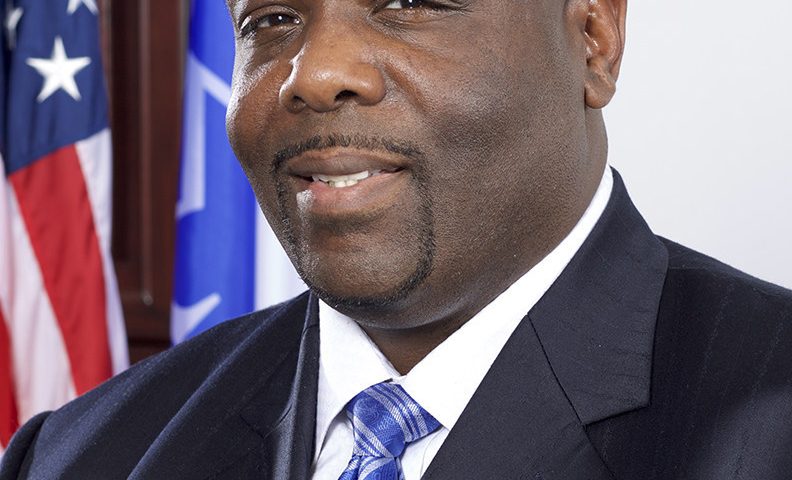 DETROIT, June 28, 2017 /PRNewswire/ — Phi Beta Sigma Fraternity, Inc., (PBS), is set to host its International Conclave on July 18 – 23, 2017 in Detroit, Michigan at the Detroit Marriott at the Renaissance Center. The conclave, the organization’s official conference for its members worldwide, is projected to be the largest in the organization’s history. Thousands of “Sigmas” from all walks of life and around the world will convene in Metro Detroit to continue the work the organization has began in effectuating changes in the lives of young men of color. Several events such as a Mentoring Forum, Miss International Phi Beta Sigma Pageant and a three-on-three Basketball Tournament are planned for the community, conclave attendees and their guests.

“I am elated we are hosting our International Conclave in Detroit, America’s Comeback City. We’ve planned a wonderful, productive and fun convention for our brothers, their families and our guests. Having lead, with the help of our General Board, the transformation of our organization over the last four years, I say thank you to all the members, friends, sponsors, community partners and families who’ve assisted us with the programs we initiated and executed,” said PBS International President Jonathan A. Mason, Sr. “While we are convening in Detroit, our members are planning to have a positive economic impact on this great city. I trust, the programs we’ve planned will make a difference in the lives of our members and citizens of Detroit,” Mason added.

Phi Beta Sigma Fraternity, Inc., an international organization of college and professional men, was founded on January 9th, 1914 at Howard University on the principles, Brotherhood, Scholarship and Service. These principles are exhibited by the fraternity motto, “Culture for Service and Service for Humanity.” As one of the nine predominantly Black Greek-Lettered organizations, Phi Beta Sigma has a membership of over 150,000 with over 750 chapters throughout the continental United States, Switzerland, Europe, Asia, the Caribbean and Africa.

The story of Sigma is the union of spirit and commitment to serve, with a firm foundation of learning and genuine interest in the wellbeing of others. This is crystallized in Sigma’s motto: Culture for Service and Service for Humanity. The well-respected community services organization celebrates the long line of Sigma men who held true to its founding principles of Brotherhood, Scholarship and Service and who for over one Century (100 years) rendered creditable service to improve conditions and opportunities for individuals in all communities throughout the world.