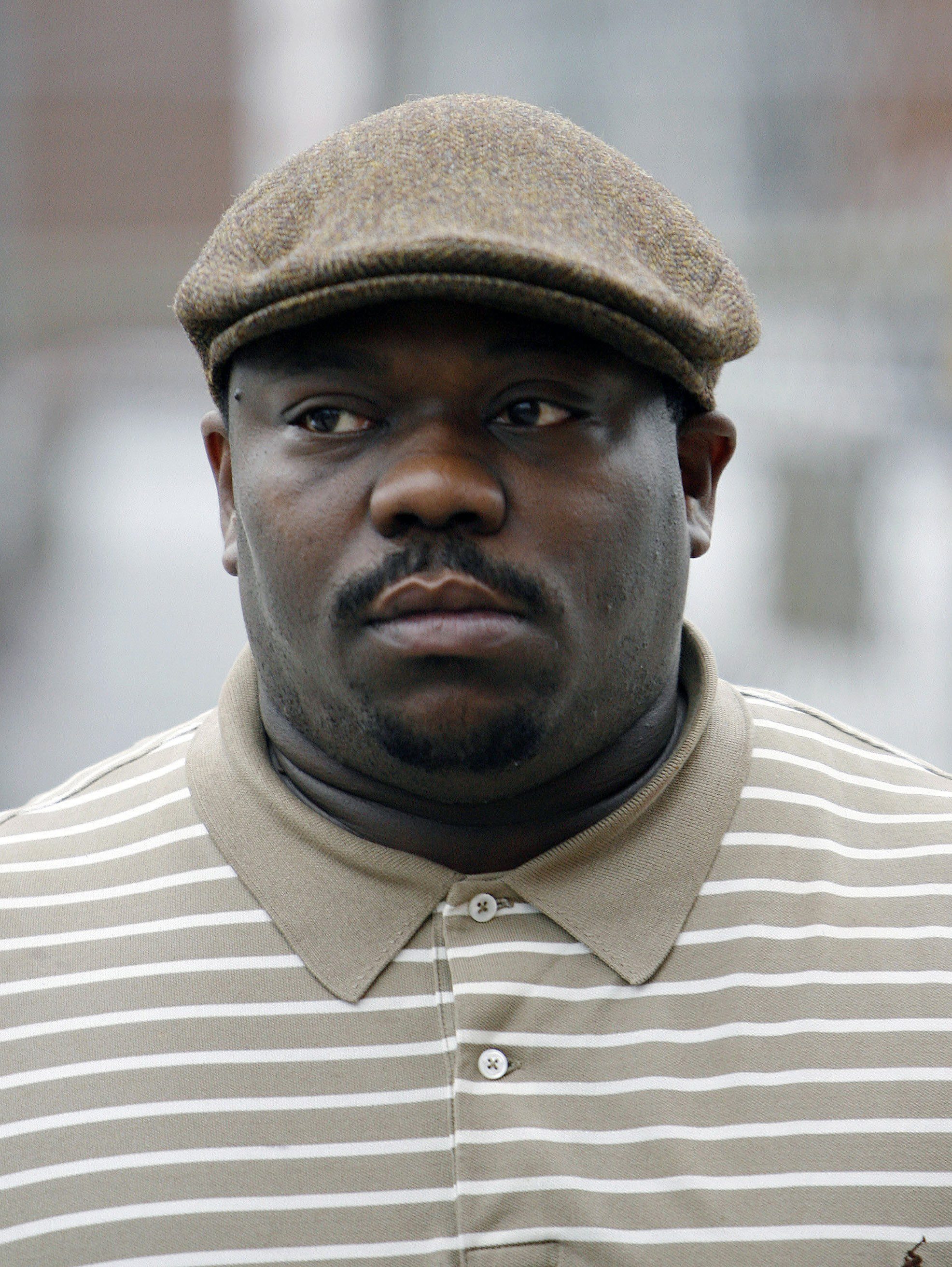 PLEASANTVILLE, N.J. _ Rapper Beanie Sigel was shot in the stomach inside a home in New Jersey on Friday and was being treated for a life-threatening injury, according to police and his lawyer.

The bullet went through Sigel’s stomach and out his back, Pleasantville police Chief Jose Ruiz told The Philadelphia Inquirer. Sigel, whose real name is Dwight Grant, was in surgery and listed in critical condition, according to his attorney Fortunato Perri Jr.

Perri said that Sigel’s family told him that he had just taken his children to school and that Sigel was an unintended target of the shooting, around 9:30 a.m. Friday.

“We’re all hoping and praying that he pulls through,” Perri said.

Ruiz said that investigators were waiting to talk to Sigel, 40, and that a second man who was injured at the home refused medical treatment and has been unco-operative with police.

Sigel had three albums hit the top five on the Billboard album chart: “The Truth” in 2000, “The Reason” in 2001 and “The B. Coming” in 2005. He also starred in the movie “State Property” and its sequel. He has been in and out of courtrooms over the past decade, sometimes with Jay-Z and Beyonce looking on from the gallery.

In August, Sigel was moved from federal prison to a halfway house after serving a two-year tax-evasion sentence and then released to home confinement in September. Authorities said he failed to pay more than $700,000 in taxes.

In 2006, Sigel was shot multiple times in the arm in Philadelphia after an attempted robbery. He was able to drive himself to a hospital for treatment. He was found not guilty in an attempted murder trial in 2005.