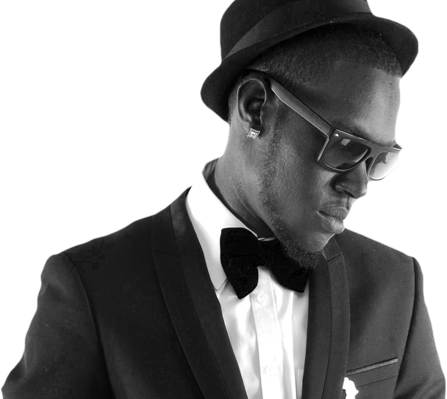 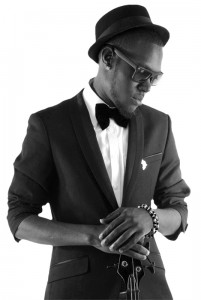 RANDY VALENTINE is the brightest, rising star in the UK-based, reggae constellation! Hailing from the vibrant reefs of Jamaica he burst onto the musical scene in 2009 with his hit single ‘Sing My Blues Away’ which caused a lot of industry figures to sit up and take notice.

He has supported the likes of Mr Vegas, Demarco and US Crooner Lloyd. It was the 2010 tour of Gambia, supporting dancehall heavy-weight Busy Signal, which somewhat cemented Mr. Valentine’s profile and helped to propel him onto bigger and better things. By the time he reached back to the UK, Switzerland’s big and bad ‘Hemp Higher’ label literally flew down to meet Randy and sign him on the spot!”
“I have a lot to credit the European scene for taking the time out to appreciate the change that I’m trying to bring.”

I caught up with Randy Valentine for a word or two and as the conversation progressed, it became apparent to me that chords ‘n’ clefs pump through this young man’s veins. Not only can his sister and mother sing, but back in Jamaica, his father had a sound by the name of ‘Shining Star’ and this was the main source of entertainment for his small community in the parish of Clarendon. Captivated by the pulse of rhythmic magic at a tender age, it wasn’t long before Randy decided that he wanted to spread joy to the masses through music and the gift of song.

“Music is such a powerful instrument. People used to sing songs to elevate the hearts and minds of those who listen. Sadly now the majority of those who claim the title ‘artist’ only sing for financial gain. Music, in this current time, is lacking a message.”

When asked about what, exactly, he brings to the table – he quickly answered: “I bring that feel good, heart-warming, soul soothing LOVE back!”

Randy’s appropriately titled debut mix-tape, ‘Bring Back The Love’ speaks volumes (pardon the pun) about his message. He bares his soul over a dozen STUDIO-ONE classic instrumentals, such as the “Bobby Babylon” & “Lecturer” riddims, to name a couple – with original songs like ‘Poorman’s Loving’ and title track ‘Bring Back The Love’ being played non-stop on both commercial and underground radio stations.

This wonderful, conscious compilation has received much critical acclaim; and the record amount of digital downloads on its first day of release (1st October 2012) –simply means that the people have spoken and the ‘RV-Lution’ has indeed begun!

Due to high demand, Randy will be staging an exclusive, intimate performance, ‘A Night With Randy Valentine’ on Tuesday 4th December, at ‘Cottons: Rhum Jungle’ Restaurant and Bar in Islington.