Film: Reality of the Dancehall 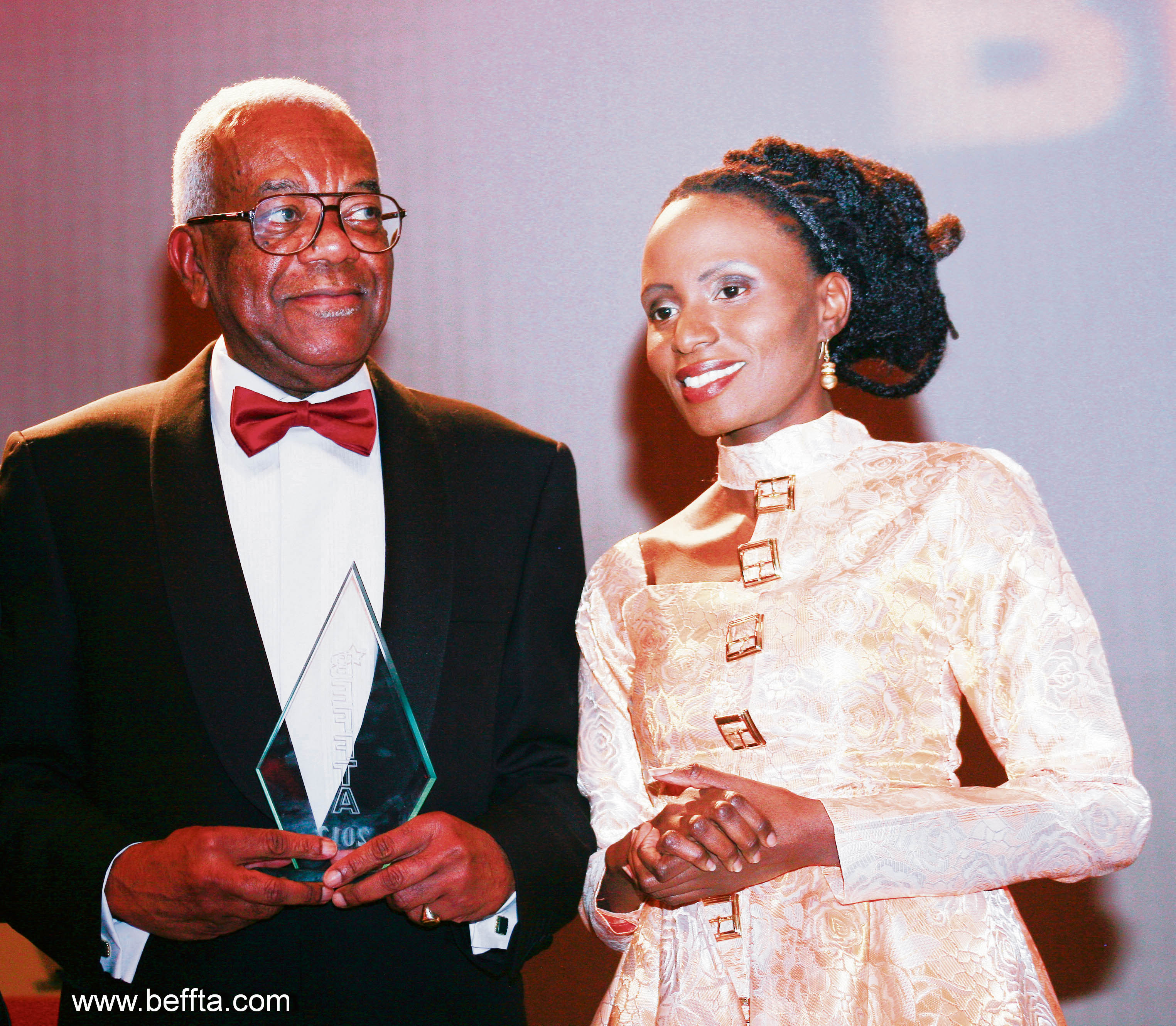 The BEFFTA is Europe’s biggest award ceremony for black and ethnic big names in the showbiz.  Founded by Pauline Long, the award aims to inspire and motivate black and ethnic minority personalities.

This years award show did not miss out on well known personalities attending the red carpet and black tie event which made everyone look and feel their best.

Some of the stars who were spotted included Sir Trevor McDonald OBE, Baroness Scotland, singer Lemar, Catwalk Professor, footballer Fabrice Muamba and Eddi Kaddy  the host of the evening captivating with his charm and  humor.

Well known journalist and TV-presenter Sir Trevor McDonald OBE was honored with a BEFFTA LIFETIME ACHIEVEMENT AWARD and received a standing ovation from the 3000 audience. The Trinidadian is known for being the first black news reader on UK television.

Other winners included Lorna Sutara Gayle who picked up the BEFFTA ENTERTAINMENT ICON AWARD, model trainer Catwalk Professor who got the BEFFTA EXCELLENCE AWARD and Eddi Kadie who took the trophy for BEST COMEDIAN.

We are immensely proud to have won the award for BEST COMMUNITY NEWSPAPER and want to use this opportunity to thank all our readers.