Reggae artist Bugle released his sophomore album “Be Yourself.” 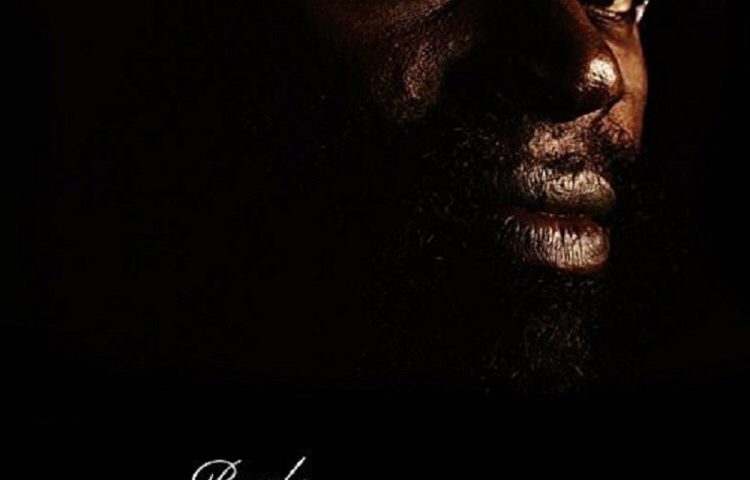 Songs filled with positive messages, teachings and valuable content right for the ears and soul

Bugle, the highly talented reggae artist has released his sophomore album titled “Be Yourself.” The album contains 15 tracks all specially made to pass on a strong message to the listeners. Bugle, yet again, displays a high level of creativity and talent with his melodious voice and smooth flow of rhythm, which always captivate his listening audience. Produced by Bugle, he holds this album in a special place.

“Anointed was a very successful album, but ‘Be Yourself’ I believe is my best work yet, it’s an authentic Reggae album comprising fifteen solid songs (one bonus track) that I’ve put a lot of effort to crafting and definitely shows my growth as an artiste. The album features Tarrus Riley, Sizzla Kalonji, Shaggy, new sensation Rockaz Elements and Shenseea. I really believe this project is going to resonate well with the people and therefore I am taking a very strategic approach to the marketing campaign,” said Bugle.

Creatively made, Bugle even pays homage to some of the greats before him like The Abyssinians in his last track ‘Acceptance’. Combining the old with the new in a creative way is something Bugle mastered on several tracks on this album. One of the stand out track would have to be “Always A Way”, which is a modern day remake of the Riddim for Barrington Levy’s Prison Oval.

Throughout the album Bulge commands a magical expression in his music that keeps listeners glued to their device, as each track flows right into the next, giving listeners a sense of motivation, upliftment and hope. The album is available now on Amazon, iTunes, and Reggae Record.

The theme throughout the album is to uplift the listener and take them to a better place, despite all the pressures of today’s world.

Be yourself all when people nuh accept you fi you. Chances are it’s just because you nah do wah dem waan yuh fi do. But before you please nobody please please yourself, can’t be nobody else, so be yourself!” (Bugle -excerpt from Be Yourself)

‘Be Yourself’ is a collection of music delivered by a well-experienced artist who had gained musical wisdom over the years. His Dubstep track Ganja features Grammy winner Shaggy, and Love Me Only features new sensation Shenseea. Giving you a diverse selection of talent and sound was something Bugle seek to achieve with this album. Carnival fanatics will have ultimate love for the remix version of Rasta Party, which features music heavyweights Tarrus Riley and Sizzla.

“Bulge continues to impress me with his amazing album and music, which is full of good content, positive values, and character. The sound is excellent, and I can’t but also mention his vocal strength, which has never failed to knock me off my feet. Be Yourself is one of those things that has been keeping me happy recently,” said Sarah P, a fan.

The 15- track album, which hit #3 after the second day of being released on Europe iTunes Reggae Charts is definitely an album for lovers of music, but most importantly lovers of life itself. To purchase and support, please go to iTunes.

About Bugle
Bulge is a reggae artist with a commitment to delivering quality music with a positive message, and spirit lifting content. He released his debut album Anointed, followed by EP reggae knowledge, which was well received and celebrated. Be Yourself is his latest album, which is already taking the world by storm.