“I Revived Dancehall In Africa”: Shattawale Tells Media In Jamaica 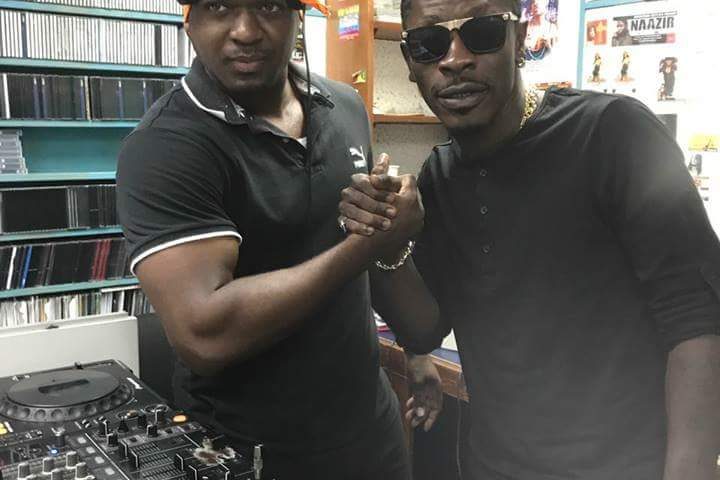 Ghanaian dancehall crooner Charles Nii Armah Mensah known by stage name Shattawale has unveiled to the media in Jamaica that he actually revived dancehall in Africa.

The Shatta Movement front liner who is currently in Jamaica recording songs with top Jamaican stars   told Kingston based radio Newstalk93 on Thursday on the nightly fix show that the genres dancehall and reggae were least encapsulated in Africa some years back. He said dancehall and reggae musicians were seen as rude,violent and unimportant and added that  hardly will you see reggae or dancehall musicians break through. 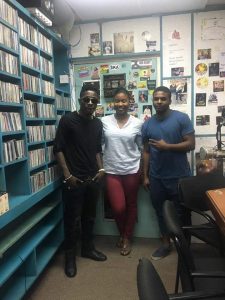 Shattawale elucidated that especially in Ghana ,the  populates could not comprehend what dancehall music was  and hence had to lighten the lyrics of his songs by blending our local dialects with the Jamaican patois to make the songs appealing to Ghanaians.

Charles told the show DJ Burn that his talent , hustle and hardwork motivated other dancehall artistes to also follow his steps. He said the likes of  BET Award winning dancehall singer Stonebwoy used to come to him to learn because of his great potentials and motivation.

The Ayoo hitmaker Shattawale started music at an early stage with the name Bandana ,unleashed some popular songs like Moko Ho featuring Tinny , Telephone Number, Anastasia, and more   and later came back “hard” after 10 years  as Shattawale with his breakthrough song dubbed Dancehall King in 2012 which bagged him dozens of awards.